2019 was the final year of this award. CODE and the Bocas Lit Fest are seeking a new sponsor for a Caribbean YA literary prize.

Trinidadian Jeanelle Frontin is the winner of the 2019 CODE Burt Award for Caribbean Young Adult Literature. She received the top prize of  $10,000 CDN for her debut novel The UnMarked Girl at a special award ceremony for students at the NGC Bocas Lit Fest at the National Library in Port of Spain. Two finalists, Diana McCaulay and Tamika Gibson, each received $2,000 CDN.

In April 2019, the jury selected the top 3 from 6 shortlisted submissions:

Jury summary: “McCaulay tackles themes and issues of current environmental change in ways that do not make the reader feel like a geography or sociological lesson. Educational, compelling and engaging.” Diana McCaulay’s novel Gone to Drift was awarded in 2015.

Jury summary: “Yara is a compelling protagonist, making us all want the answer to her lifelong question of who and what she is. The author leaves her readers guessing but with a promise to reveal more in one or more forthcoming sequels. Instantly gripping, readable and fun.”

Jury summary: “Wonderfully realized characters with complex lives inhabit this haunting story involving themes of poverty, violence, class, corruption and young love, by the winner of the 2016 Burt Award (Dreams Beyond the Shore)

The shortlist of 6 titles was selected from 46 submissions of both published books and unpublished manuscripts by authors from across 9 Caribbean countries.

Established by CODE ­– a Canadian charitable organization that has been advancing literacy and learning for 60 years – with the generous support of William (Bill) Burt and in partnership with the Bocas Lit Fest, the award recognizes excellent, engaging and culturally-relevant literature for an underserved readership (12 to 18 years old).

The 2018 winning manuscript The Dark of the Sea by Imam Baksh, and the two finalists, My Fishy Stepmom by Shakirah Bourne and A Dark Iris by Elizabeth J. Jones, are due for publication in May 2019 by Jamaican publisher Blue Banyan Books. CODE has purchased two thousand copies of each title to be distributed through local partners in the region to schools, libraries, and community organisations to ensure Caribbean youth have access to exciting new books, at least for a little while longer. Since 2014, more than 40,000 award-winning books have been distributed across eleven Caribbean countries.

This is the final year of the Burt Award for Caribbean YA literature, since the Award’s sponsor, Canadian philanthropist Bill Burt, died in 2017 and his Foundation has decided to change its sponsorship focus. CODE and The Bocas Lit Fest have started the search for a replacement donor. 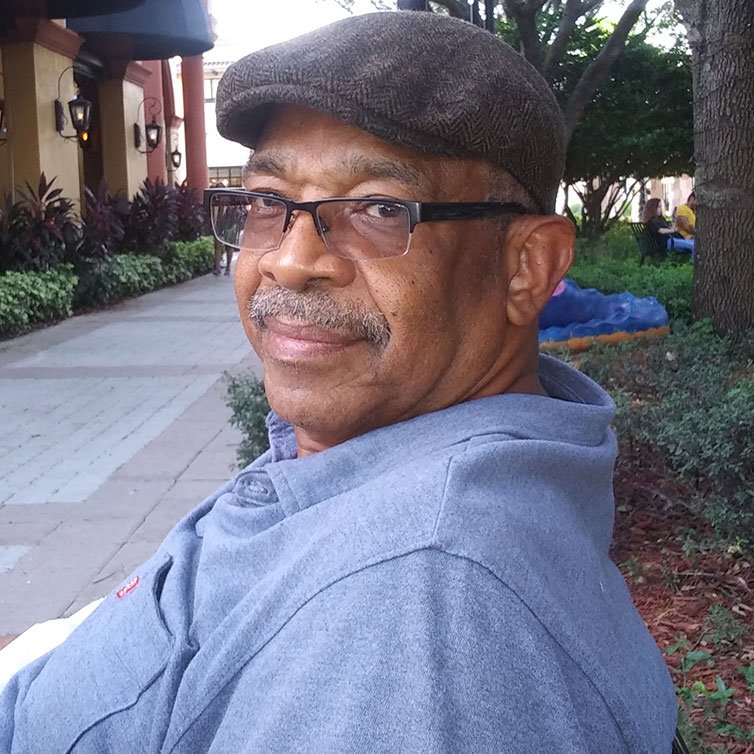 IAN RANDLE Jury Chairperson IAN RANDLE, O.D., B.A. (Hons); MSc, LL.D. (Hon) is Chairman of Ian Randle Publishers Limited, the 26-year old company which he founded in 1990, now recognized regionally and internationally as one of the leading publishers of books on and about the Caribbean. Ian Randle has over 45 years experience as a local, regional and international publisher across all genres and at all levels. Active in publishing development, Ian Randle was one of the founders and the first President of the Caribbean Publishers Network (CAPNET) and is the recipient of several awards and accolades for his services to publishing and literature. 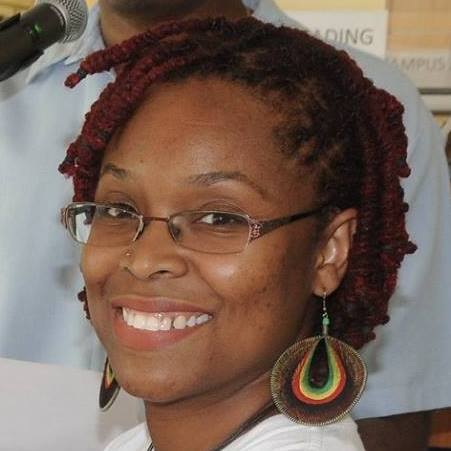 AYESHA GIBSON-GILL
Ayesha Gibson-Gill B.A (Theatre Studies), M.A (Arts Management) has been the Cultural Officer for Literary Arts at the National Cultural Foundation Barbados since 2012 where she coordinates and produces literary workshops, competitions, festivals and events.  She conceptualised and artistically produced Word for Word- Night of the Literary Masters, a signal event at CARIFESTA XIII in Barbados along with other literary engagements. She is an arts administrator, artistic director and producer, writer, actor, former radio announcer, sometime vocalist and mother. 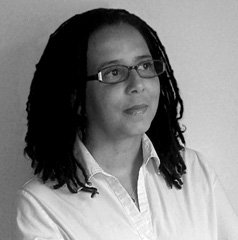 MULI AMAYE
I am a novelist and short story writer and sometime poet. I teach creative writing at The University of the West Indies, St Augustine where I am the coordinator of the MFA Creative Writing. I gained a PhD at Lancaster University in creative writing and also taught in the department for over seven years. I moved on to Kurdistan, Northern Iraq and taught at Soran University for four years, developing the curriculum and heading the English department. In addition to university teaching, I have ten years experience working in the community with writing projects. I was co-editor of The Suitcase Book of Love Poems and the anthology Migration Stories. Recent publications include a short story, Streamlining, in Closure Anthology, Peepal Tree, 2016. My debut novel, A House With No Angels will be published by Crocus Press. 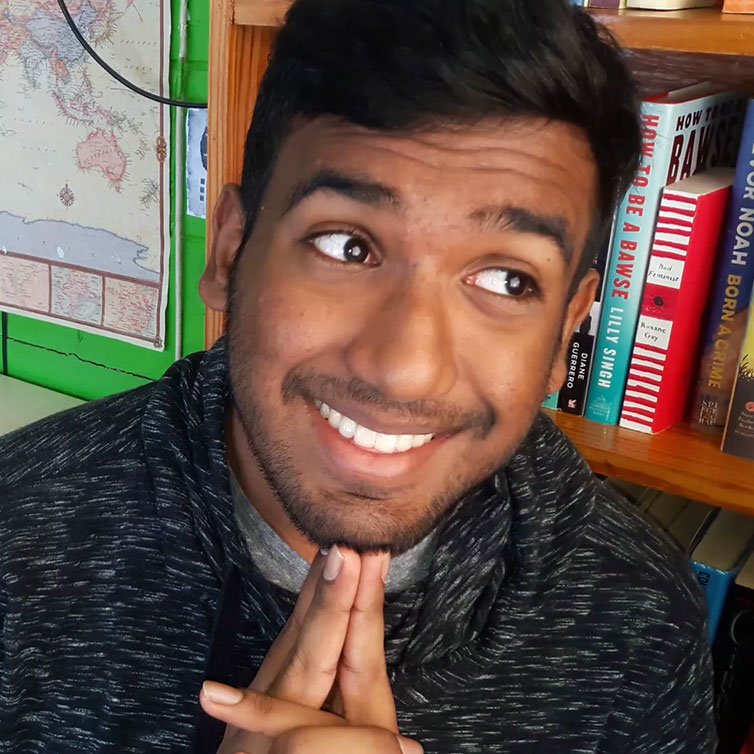 SAAJID HOSEIN Saajid Hosein is a 21 year old MPhil student of Gender Studies at the University of the West Indies. His passion for books and reading has prompted him to create and run the YouTube channel, Books are my Social Life. 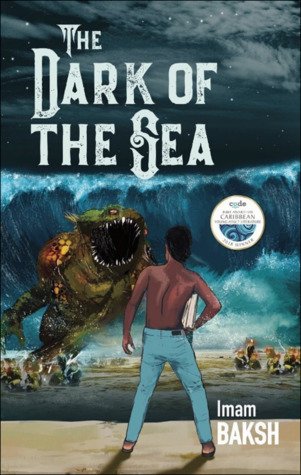 The Dark of the Sea by Imam Baksh (Guyana)
Jury summary: “A compelling page turner, this fantastical adventure story follows the journey of a young man who is rebellious, unimpressed by education and religion, cynical about the future, and obsessed with girls. The humour is dark, the morality complicated, …and the victories bittersweet.” 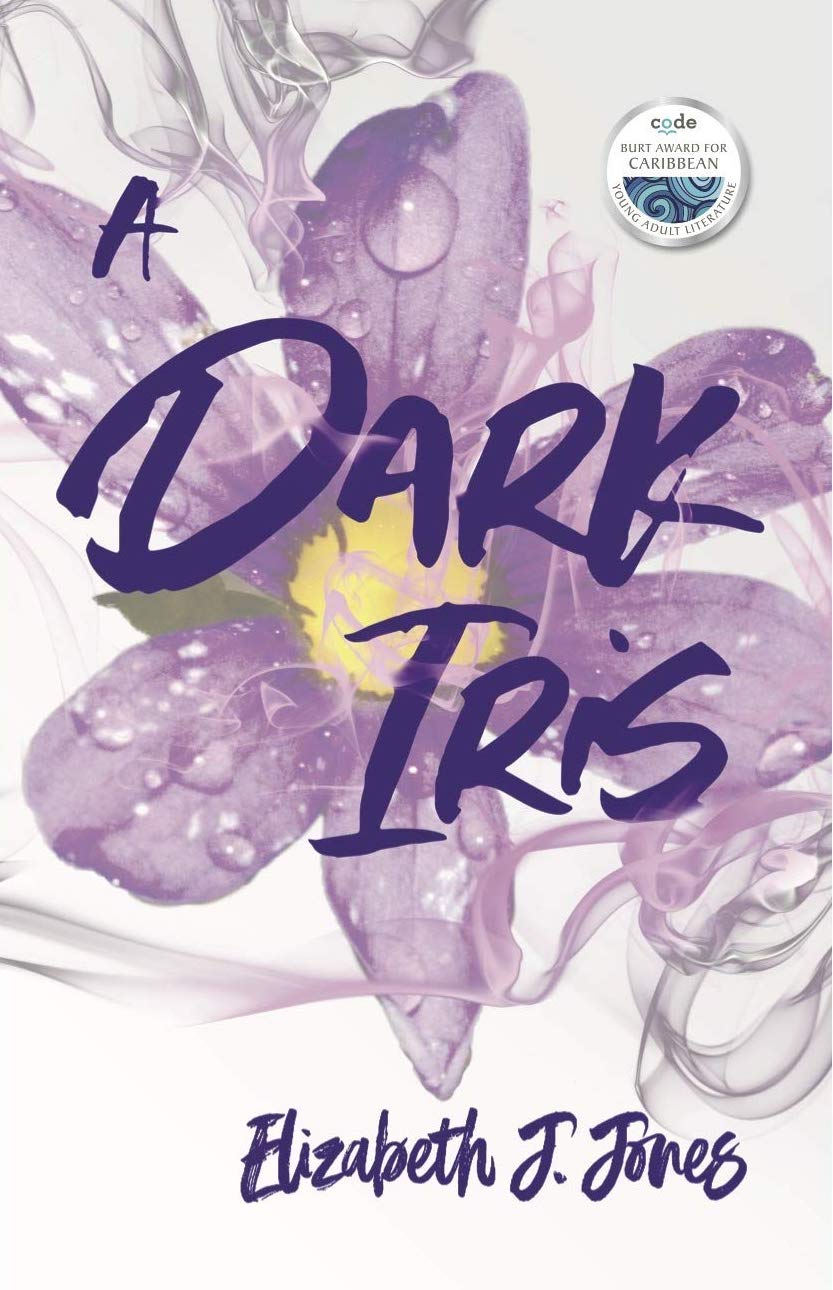 A Dark Iris by Elizabeth J. Jones (Bermuda)
Jury summary: “A sophisticated ‘speculative fiction’ story that reveals the realities of adolescence; crushes, family problems, and school. The main character is real and relatable.” 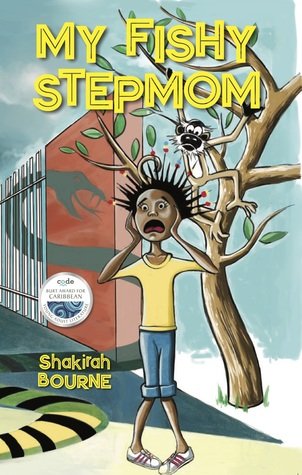 My Fishy Stepmom by Shakirah Bourne (Barbados)
Jury summary: “A delightful story that is charmingly funny. With a folktale antagonist, the shenanigans that result as the main character fights to preserve her bonds of family and friendship are heartwarming.” 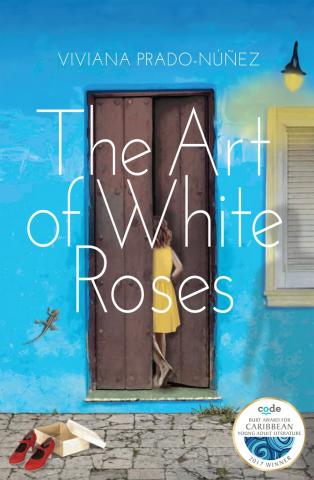 “In 1957 Cuba, in strong, evocative and emotional prose, Prado-Núñez tells the story of a girl discovering truths about her family, and her country, that force her to grow in unexpected ways.” — Burt Award Judges 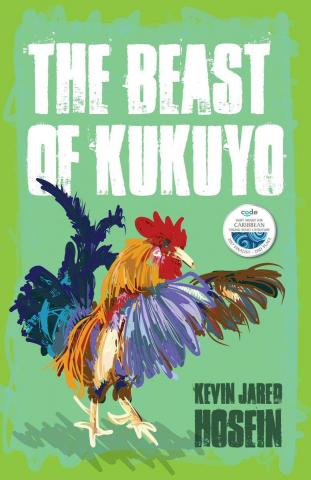 “Hosein’s vivid imagery and descriptive language bring you right into the narrative from the very first. You’re standing alongside Tiki and running next to Rune at the same time, looking for clues in the forest and admiring the beautiful Trinidadian landscape as you move through this adventurous tale.” — Burt Award Judges 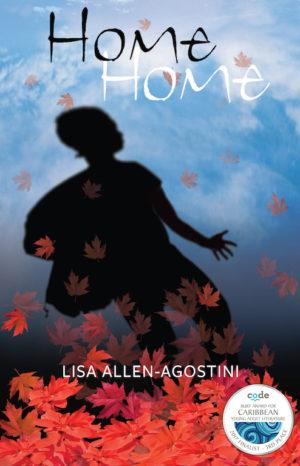 “This story of a young woman’s journey to “home, home” is a poignant tale for anyone who has ever felt displaced by family, illness or migration, and goes beyond the obvious issues of depression to examine carefully the concepts of home and family.” —  Burt Award Judges Tamika Gibson serves up a fascinating and stirring debut novel about growing up and accepting who you are, regardless of who your parents may be. Buoyed by the rhythms, heat and lyrical lilt of contemporary Trinidad and Tobago, Dreams Beyond the Shore is a heartwarming story declaring that decisions matter far more than destiny.
First place winner of the 2016 Burt Award for Caribbean Literature
Published by Blue Banyan Books. Read more here. Florenz Webbe Maxwell takes a little known fact about Caribbean history and weaves an engaging tale that speaks eloquently to the contemporary experience. Girlcott takes you beyond the image of Bermuda as a piece of paradise and charts a narrative of resistance, hope and the importance of fighting for change.
Second place winner of the 2016 Burt Award for Caribbean Literature.
Published by Blue Banyan Books. A fast-paced adventure set deep in a Caribbean forest with a hero who must risk everything to save the forest and his village.
For ages 9 – 12.
Third place winner of the 2016 Burt Award for Caribbean Literature
Published by CaribbeanReads. Read more here. Children of the Spider by Guyanese writer Imam Baksh is a hearty combination of folklore, myth adventure and sic/fi.  It fits comfortably within dystopian literature as well. This is the story of Magali, who leaves behind her home in another world, Zolpash, as she journeys to Guyana where she meets Joseph, a boy who cannot speak. In many ways this YA West Indian novel is a dystopian takeoff on traditional anancy tales. It has an important message about communication, packaged in a riveting read.  There’s nothing quite like this book.  If you liked Lisa Allen-Agostini’s sci/fi novel The Chalice Project, you’ll love this book. Gone to Drift by Jamaican writer Diana McCaulay is a beautifully written mystery/ adventure set on the island of Jamaica.  Here, Lloyd, a poor boy from a fishing village, is devastated when he learns that his grandfather is missing at sea.  Everyone wants Lloyd to accept that his beloved grandfather is gone, but Lloyd refuses to give up.  Instead, he enlists the help of a girl who studies dolphins, his best friend Dwight, and a mad man called Slowly to find his grandfather.  This novel addresses the problem of boys growing up without a father. A fast-moving plot, beautiful imagery and compelling characters make this book a winner. Dancing in the Rain by Trinidadian writer Lynn Joseph is a touching story of a 12-year-old girl from the Dominican Republic. Elizabeth’s life changes when a family member dies after terrorists bring down the Twin Towers in New York on 9/11.  Determined to find happiness – even when those around her unhappy – Elizabeth finds new meaning for her life when two boys arrive on the island.  This too is a beautifully written story of faith, friendship, happiness and loss.  It is a special story that transcends Caribbean boundaries and becomes international literature. All Over Again by Ad-Ziko Simba Gegele, 1st place winner of the 2014 Burt Award for Caribbean Literature If you can read and write, you can learn to do, and be anything. That’s the idea behind CODE. A Canadian NGO with 59 years of experience, CODE advances literacy and learning in Canada and around the world. CODE’s international programs encourage development through education with support to libraries, professional development for teachers, as well as national and local book publishing in over 20 languages. code.ngo