In 2013, First Citizens, the Bocas Lit Fest and the 2 Cents Movement came together to create a unique closing event for the NGC Bocas Lit Fest, then in its third year. The Verses Bocas Poetry Slam, as it was called, was a free poetry show drawing an audience that exceeded the capacity of our Festival home in The Old Fire Station. The following year we moved to a bigger venue, but the scene at the Central Bank Auditorium was the same; spoken word poetry was on dazzling display to an overflowing audience eager for more. 2015 brought significant upgrades, in both form and substance. The Slam was held at the Globe cinema, with 1200 seating capacity, and would become the First Citizens National Poetry Slam of Trinidad and Tobago and it’s been on the rise ever since!

In eight years, the National Poetry Slam has established itself as the largest stage for spoken word in the Caribbean, with a TT$50,000 first place prize, one of the highest value awards for Spoken Word artists in the world. 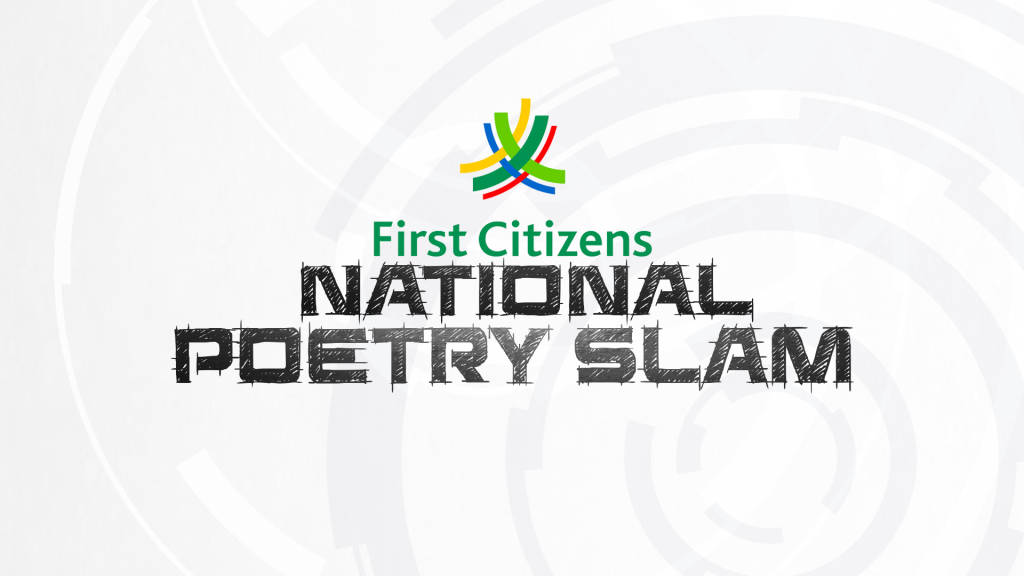 Over 8 years, the First Citizens National Poetry Slam has seen:

A lot of work goes into the making of that triumphant moment on stage in the Grand Slam. “Behind the Poem” is a video series where finalists in the 2019 First Citizens National Poetry Slam explain their final poem. Each poet gives us a glimpse into the themes and ideas that motivated their final piece in the competition and tells us what problems they may have faced during the writing process 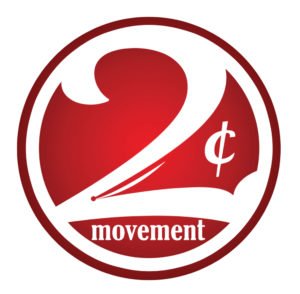 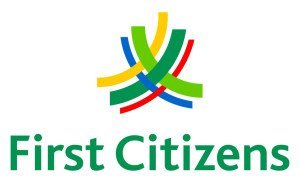