I Used to Live in Heaven 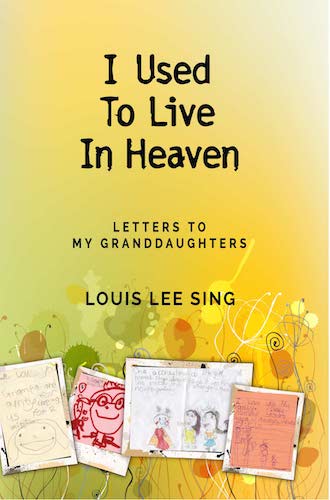 This unusual book succeeds in both looking back nostalgically at Trinidad and Tobago’s past and also in proposing remedies needed to restore life in this country to the way it used to be—and ought still to be.

Louis Lee Sing, a former mayor of Port of Spain, displays a softer side to his character as he writes to his granddaughters, telling revealing, personal anecdotes about his boyhood days growing up near the Savannah, or going to school in Belmont. He explains the lessons he drew from the examples set by his parents and teachers, which have guided him ever since.
In other sections, as one might expect, Lee Sing deals more overtly with politics, recalling, for instance, his unsuccessful screening as a parliamentary candidate in 2014—an event that precipitated his final, painful break with the PNM, the party he had belonged to for forty-six years.

Elsewhere he discusses politics more generally, examining how successive governments squandered the windfalls from the country’s oil and gas booms. He looks at the broad social phenomena that have led to out-of-control crime rates, a failing education system and—what he sees as the underlying cause of the collapse—the failure of citizens to obey the rules, respect the environment and to protect the country and its resources for the generations to come. Lee Sing points to possible solutions, suggesting that all is not lost, and that with moral guidance and leadership, citizens might once more—as he used to—live in heaven. 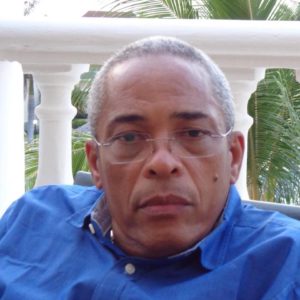 This unique book is a narrative of letters written by a concerned grandfather to his five granddaughters (he has no grandsons) in which he tells of his Republic’s joys, sorrows, and its squander mania. His letters reflect his pains as well as his desires for his granddaughters and equally his Republic. In his letters he is both a passionate observer and ‘fire fighter’, seasoned by years of struggle who is well empowered to face the grim period, which he aptly labels disaster days. These moving letters also speak to the rights of women and his advise to his women – his granddaughters. 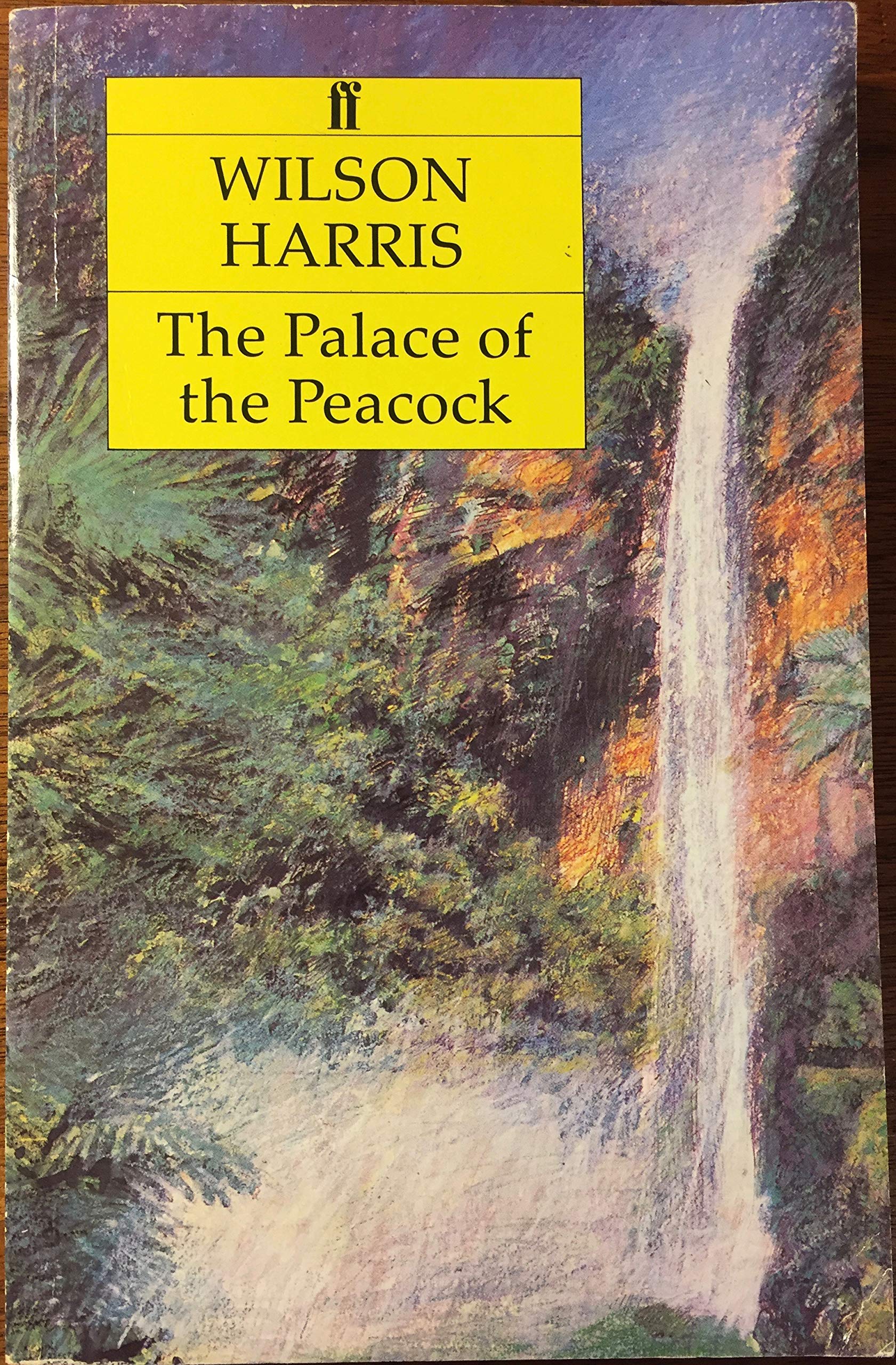 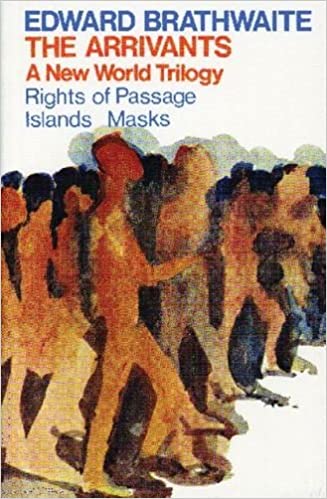 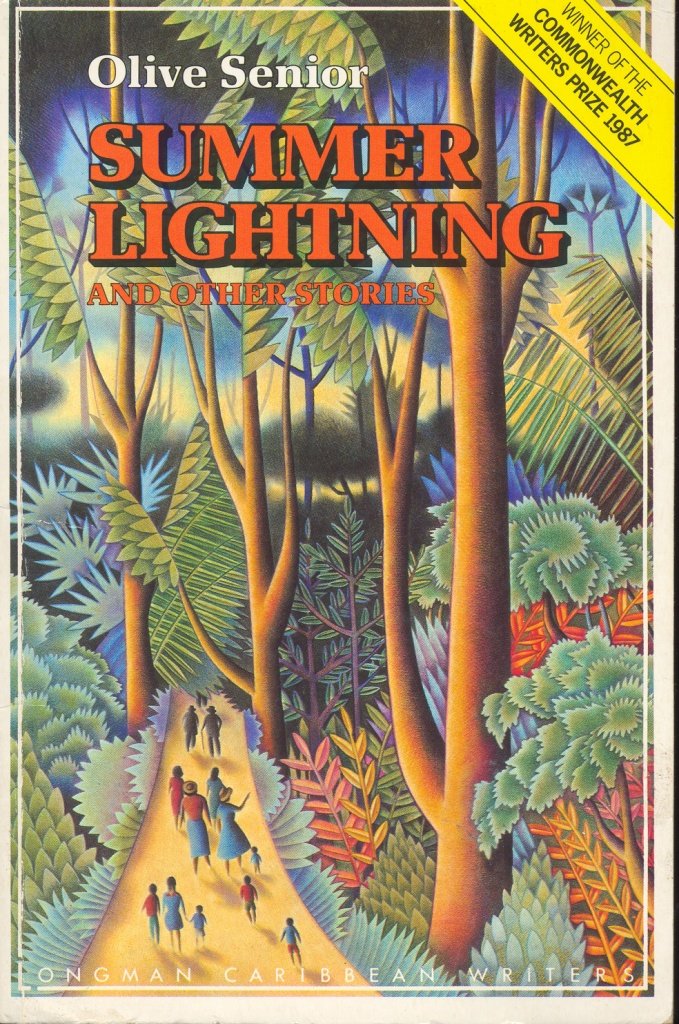 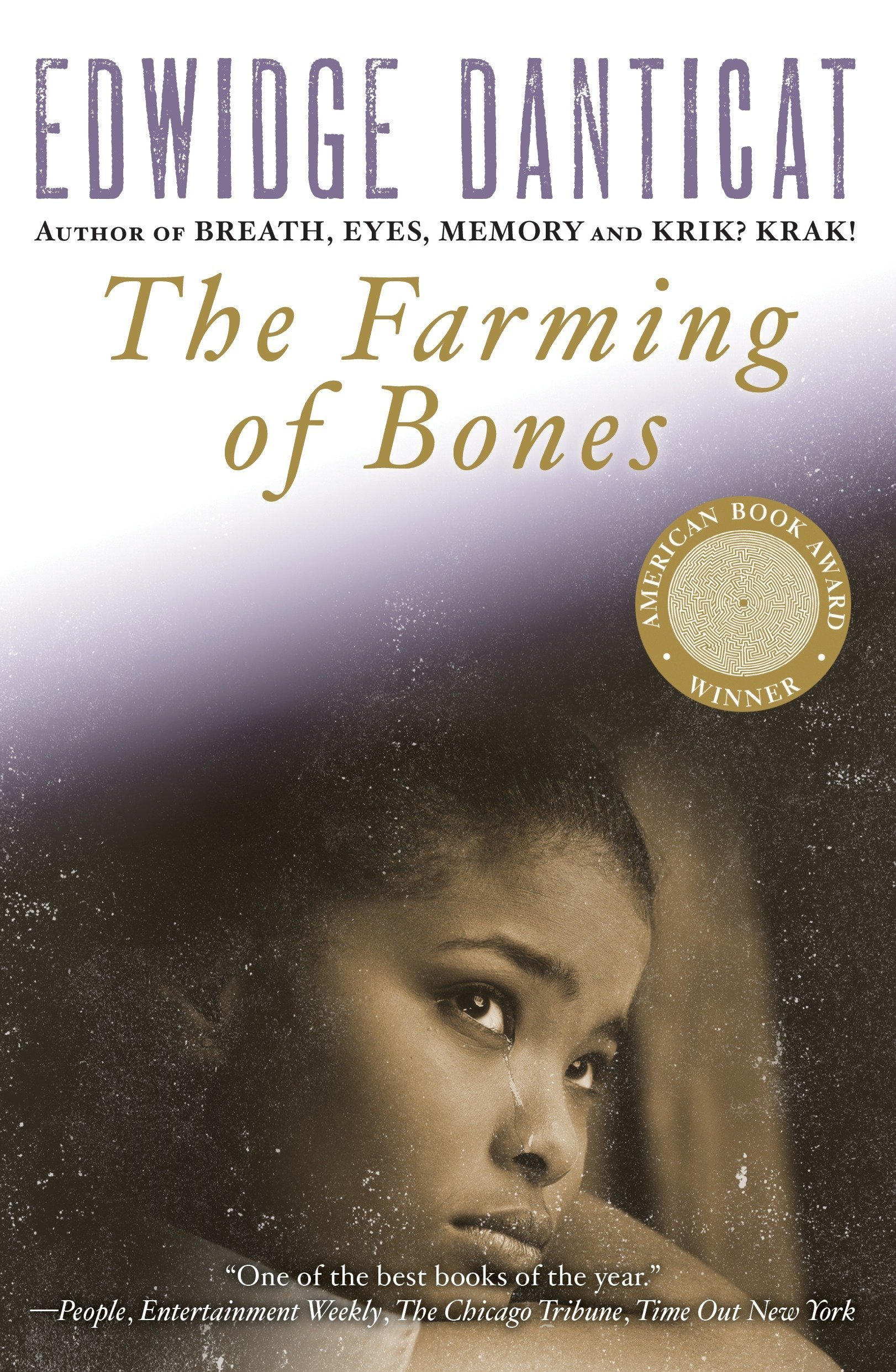 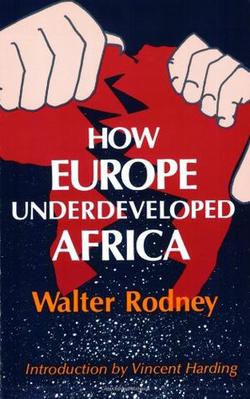