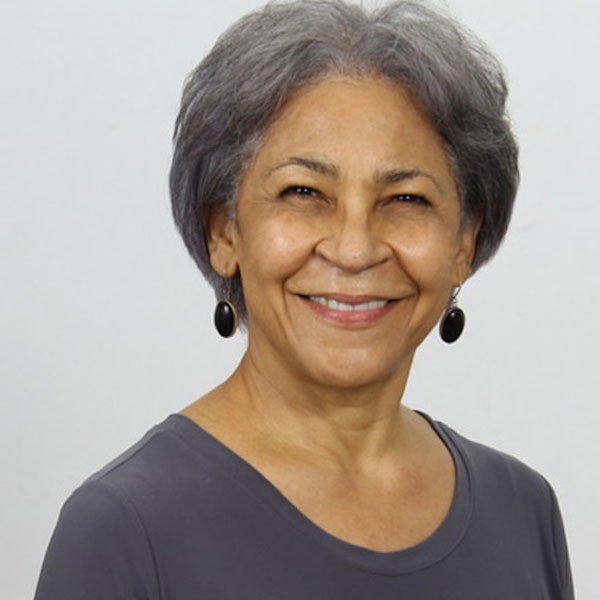 Marina Salandy-Brown is the founder and Vice President of the Bocas Lit Fest, Festival Director of the NGC Bocas Lit Fest, and a Newsday columnist. She is a former editor and prizewinning BBC programme maker with a publishing background and member of the Arts Council of London’s Literary Panel. In 2005, she received the degree of Doctor of Letters (DLitt), Honoris Causa, from the University of Westminster (UK), and in 2013 from the University of the West Indies. She is a current member of the British Council’s Arts Advisory Committee and a Fellow of the Royal Society of Arts. Her writing has appeared in international magazines and literary anthologies, including New Daughters of Africa (2019).

Funso Aiyejina is the Deputy Festival Director of the NGC Bocas Lit Fest and a member of the board of directors of the Bocas Lit Fest. He is the former Dean of the Faculty of Humanities and Education at the University of the West Indies, St. Augustine and now Professor Emeritus. He is also a prizewinning poet and short story writer. He won the 2000 Commonwealth Writers’ Prize (Africa). Born in Nigeria, he has been based in Trinidad and Tobago since 1989. He is a widely published critic of African and Caribbean literature and a specialist on the work of Earl Lovelace. Since 2000 he has co-run the Cropper Foundation Writers Workshop, for Caribbean writers. His third poetry collection, The Errors of the Rendering, was published by Peepal Tree Press in 2020. 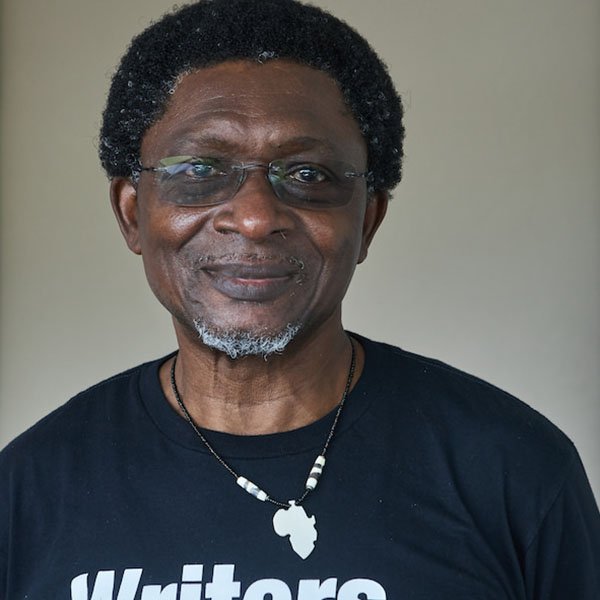 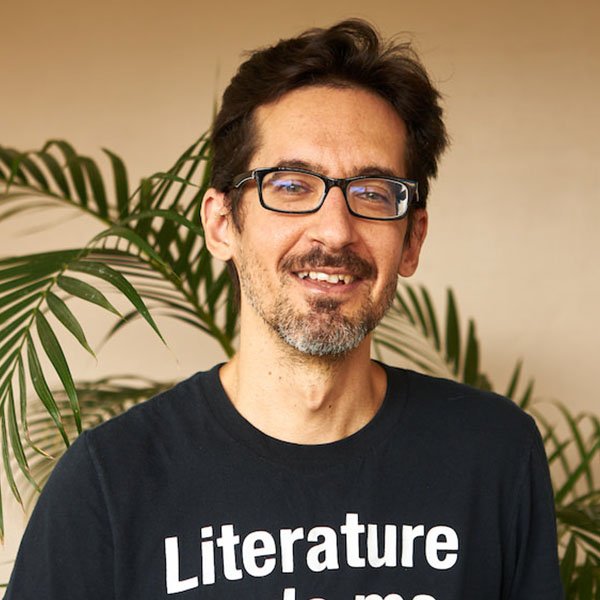 Nicholas Laughlin is the Programme Director of the NGC Bocas Lit Fest. He is also the editor of the arts and travel magazine Caribbean Beat and co-director of the contemporary art space and network Alice Yard. He has published two books of poems, The Strange Years of My Life and Enemy Luck. 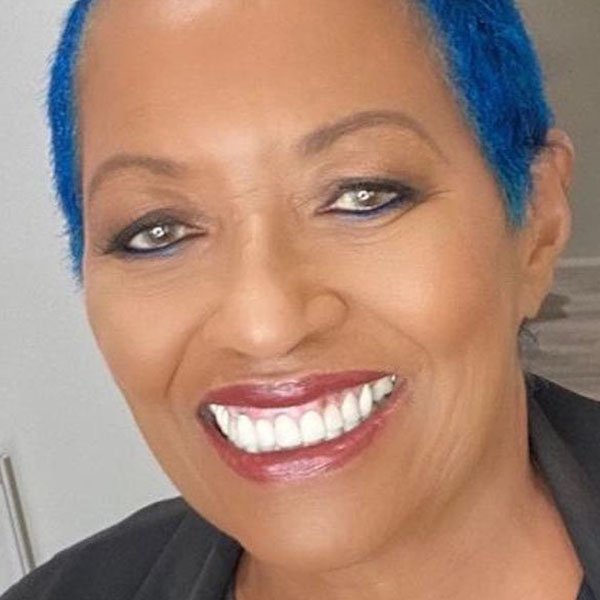 Danielle Delon is Director of the NGC Children’s Bocas Lit Fest. She is the publisher and editor of several historical publications, including The Letters of Margaret Mann, Bridges of Trinidad & Tobago, Ice Age Trinidad (for children) and A Handbook of Trinidad Cookery. 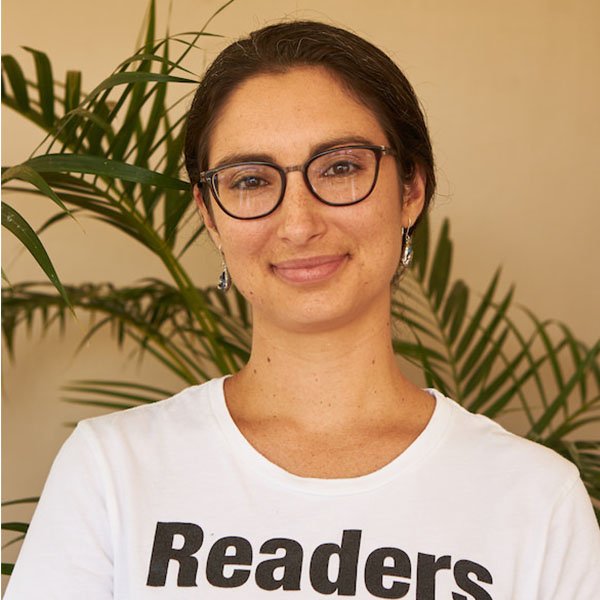 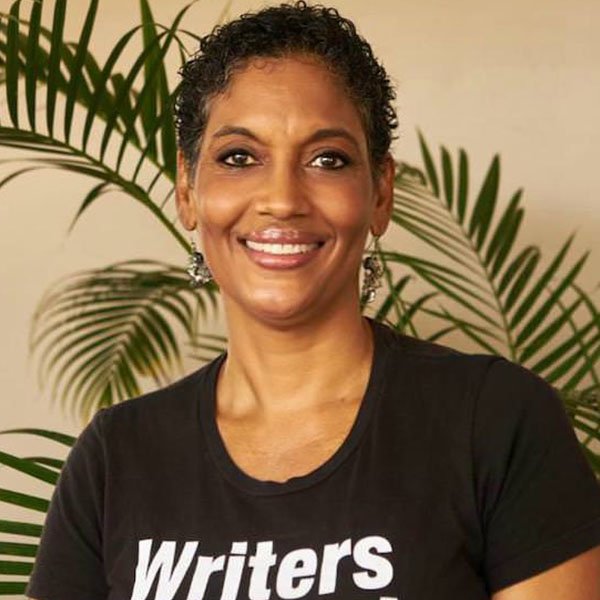 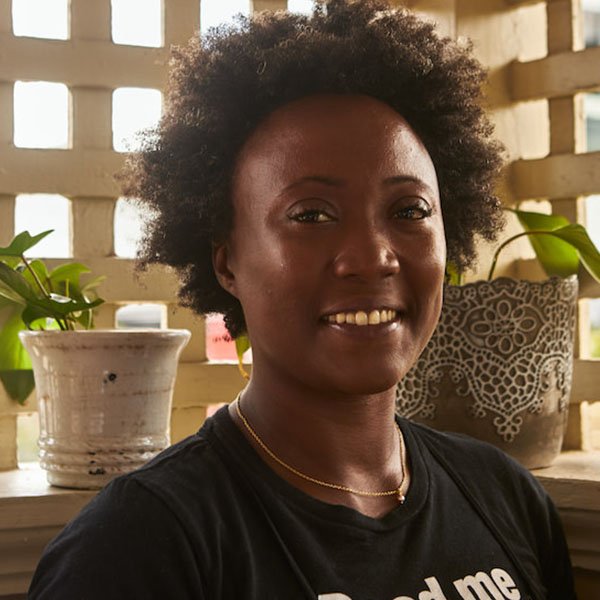 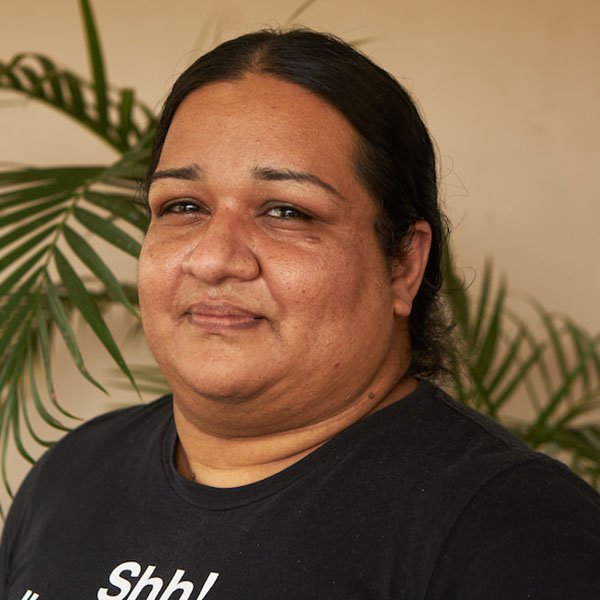 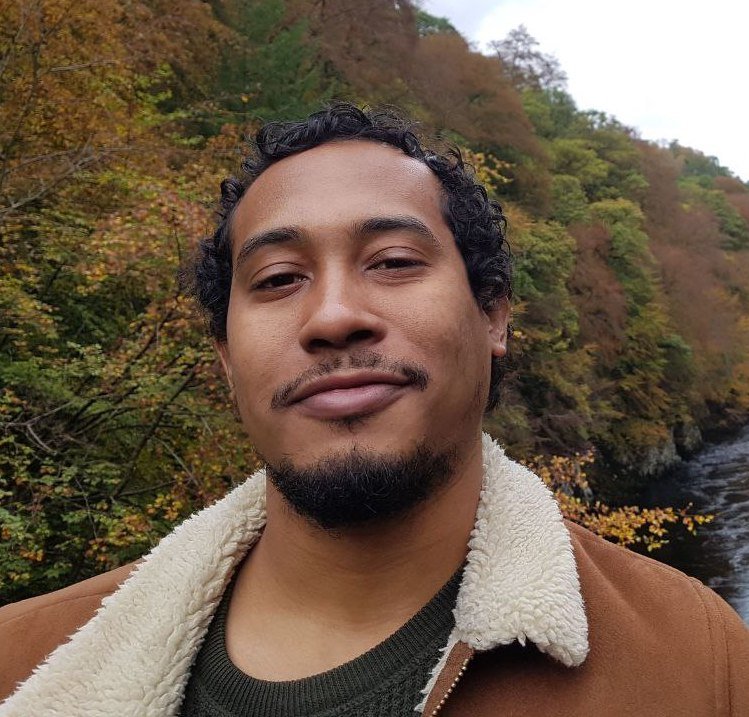 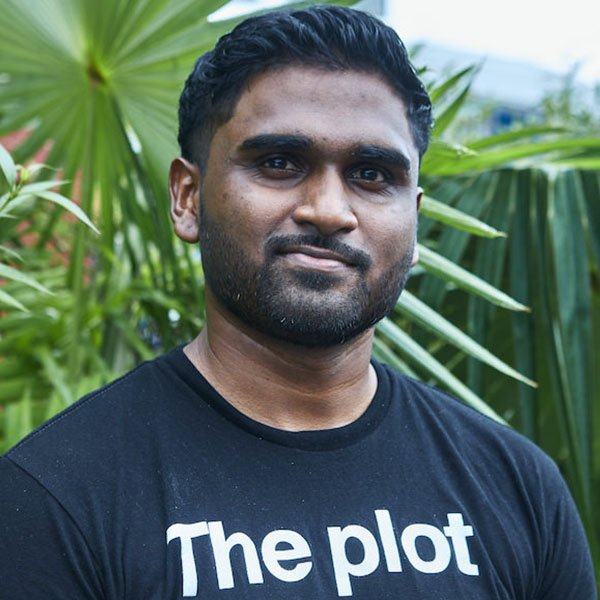 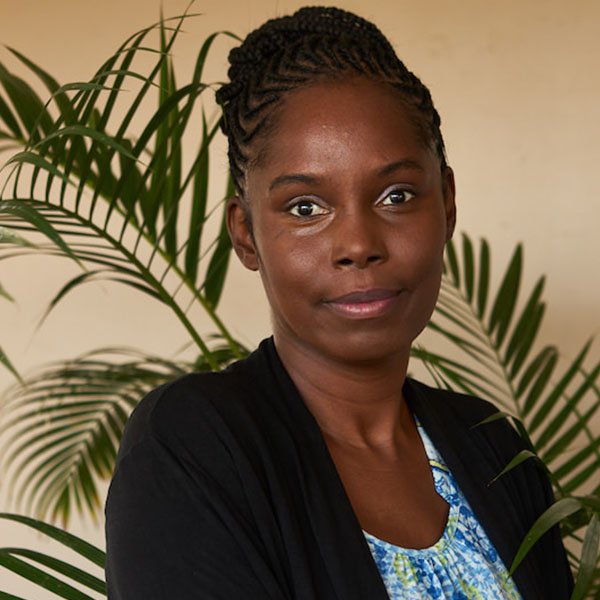