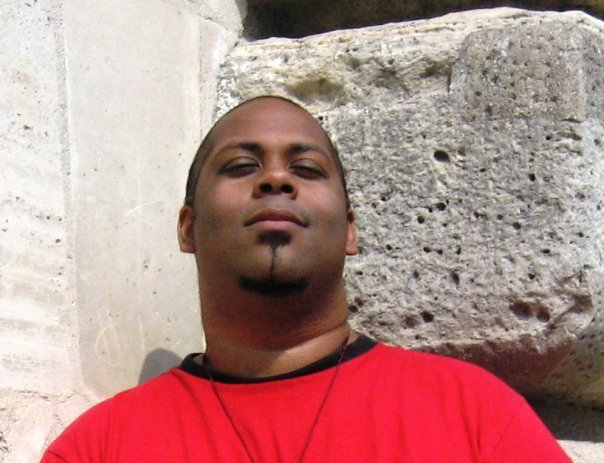 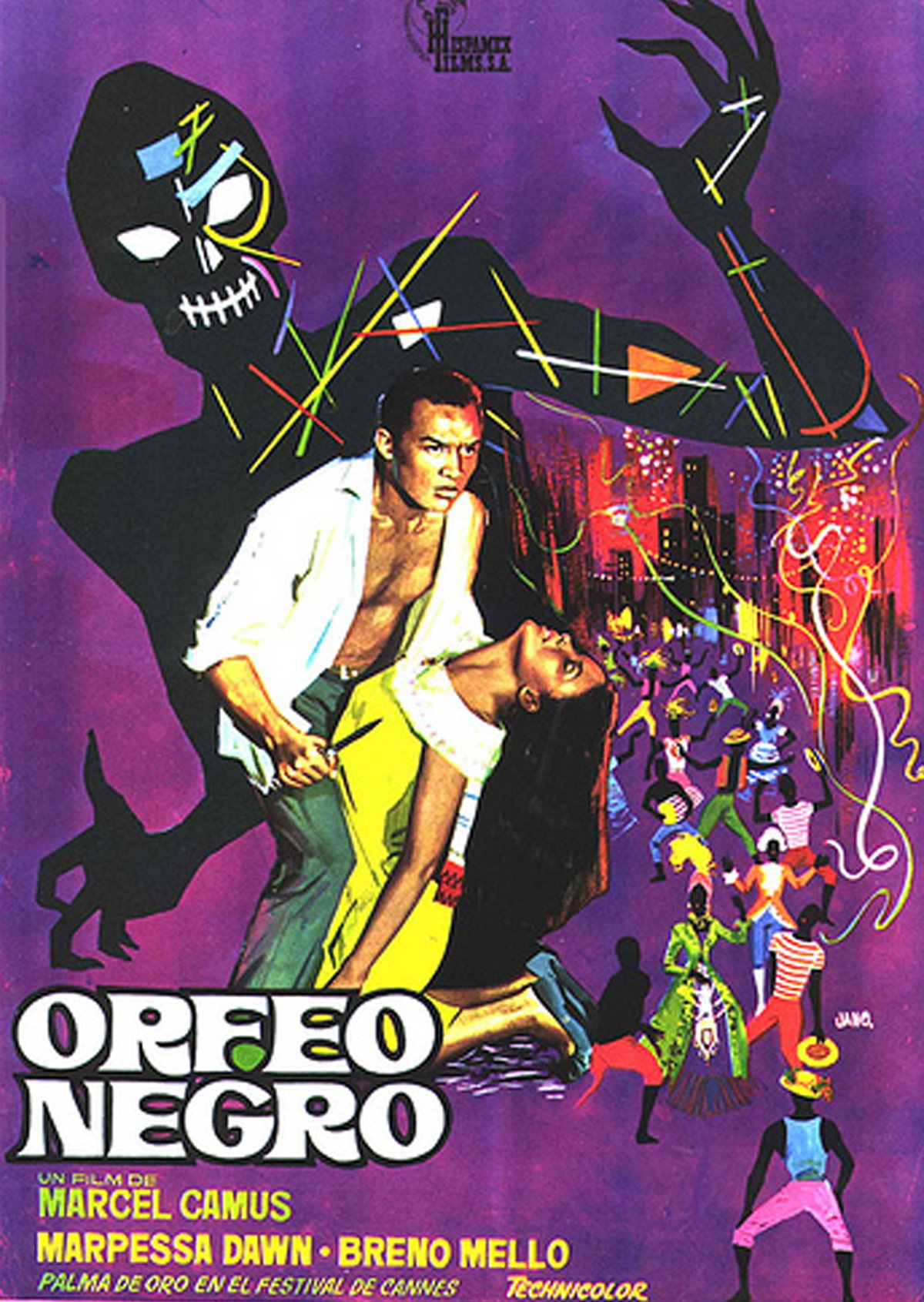 Black Orpheus brings the ancient Greek myth of Orpheus and Eurydice to the twentieth-century madness of Carnival in Rio de Janeiro. With its eye-popping photography and ravishing, epochal soundtrack, Black Orpheus was an international cultural event, winner of both the Academy Award for best foreign-language film and the Cannes Film Festival’s Palme d’Or. Based on the play by Vinicius de Moraes.

The film screening will be preceded by a 30 minute discussion on the influence of this beloved classic. Lead by UWI lecturer, Sean Samad.