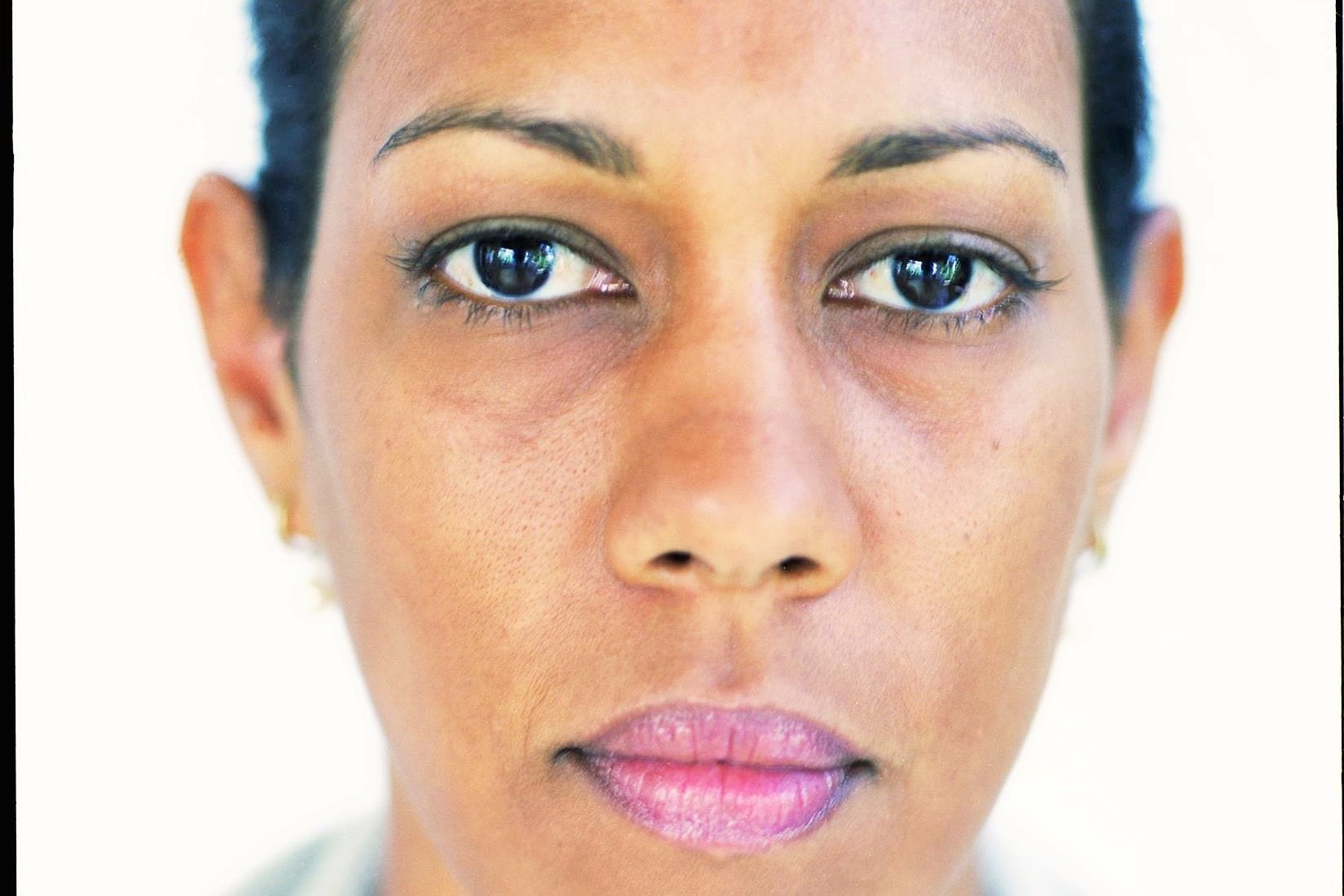 Artist Kwynn Johnson discusses her drawing based on Derek Walcott’s play The Haitian Earth, installed in the Library during the festival.

This monumental drawing inspired by the work of the late Derek Walcott is installed in the Library AV Room Foyer (basement level) for the duration of the Festival. Artist Kwynn Johnson writes:

With the kind permission of the late Sir Derek Walcott and his family, the forty-two scenes which make up Acts I and II of the play The Haitian Earth (1984), set in Cap-Haïtien, have been “storyboarded” in this drawing. Walcott re-staged scenes from the play in Trinidad in 2004, with set design by Kwynn Johnson and Carol Williams.

This is a visual contemplation of place and meaning, highlighting vestiges of history found in the geological layers of Cap-Haïtien. Place, like a palimpsest, changes with the erosion of the soil, as well as with the build-up of successive layers over time.

This 30-foot drawing/scroll highlights key moments which have become physically and symbolically etched in the geological layers. If the geology of place becomes a layered repository of history, then place is a spatial palimpsest.