Cricket then, now, and when 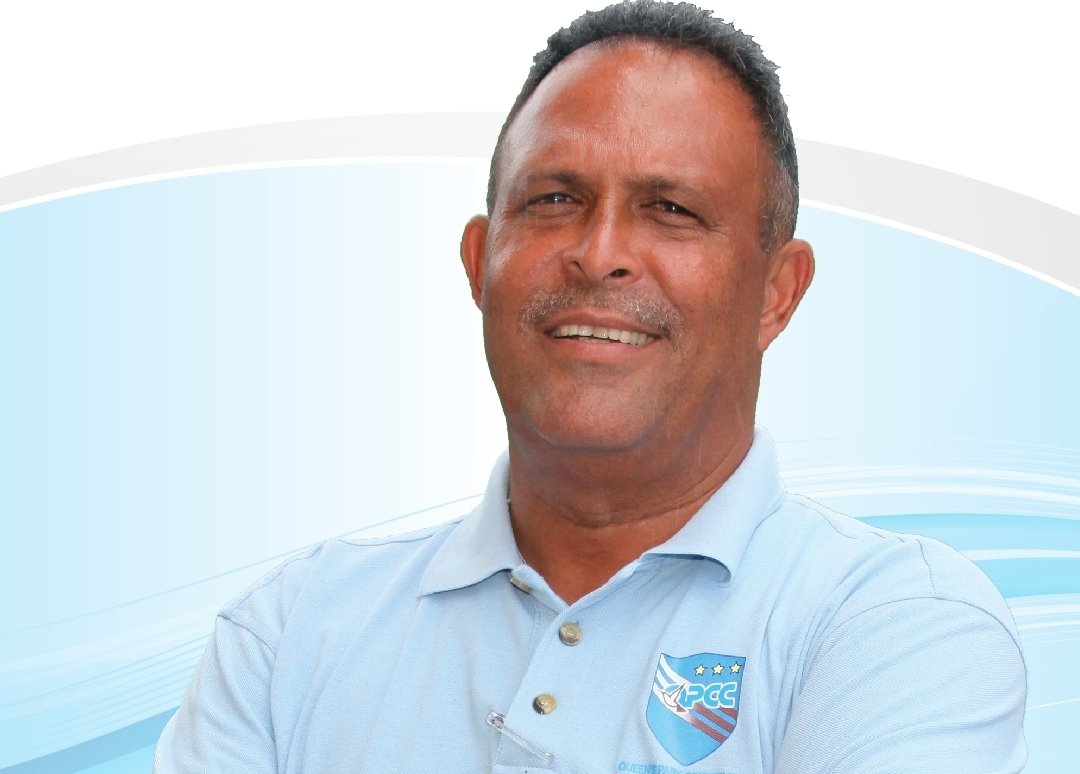 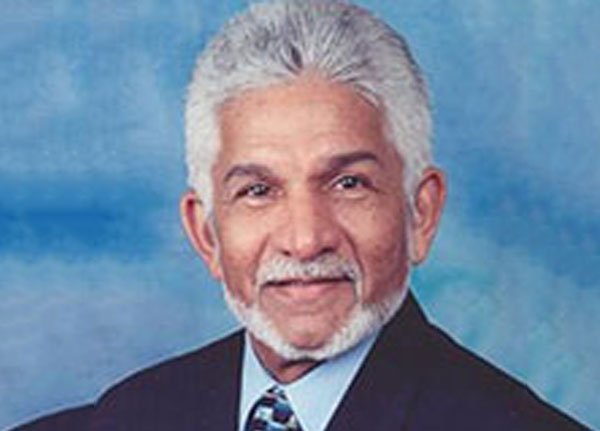 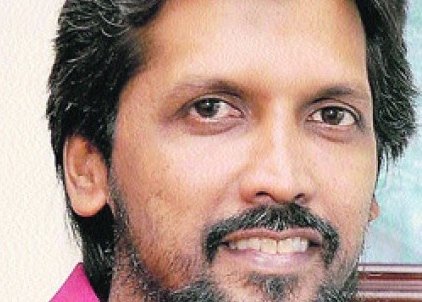 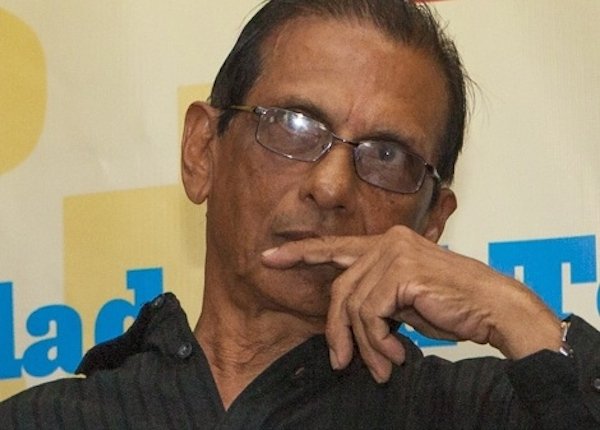 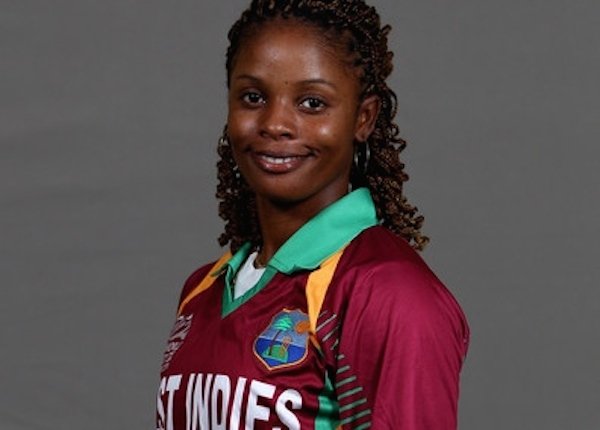 Cricket then, now, and when

To commemorate the 125th anniversary of the Queen’s Park Cricket Club, a panel of players and expert observers debate the importance of the game to the Caribbean’s past and present, and possibilities for the future. Including former WI Women’s Cricket Captain Merissa Aguilleira, QPCC president and cricket record-holder Deryck Murray, editor of The West Indies in India, 1948-1949: Jeffrey Stollmeyer’s Diary (2004) Kenneth Ramchand, QPCC head coach and former cricketer David Furlonge, and chaired by veteran cricket commentator Fazeer Mohammed.