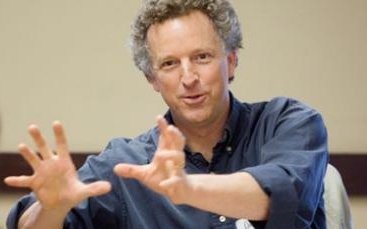 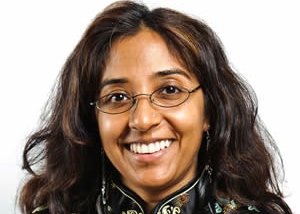 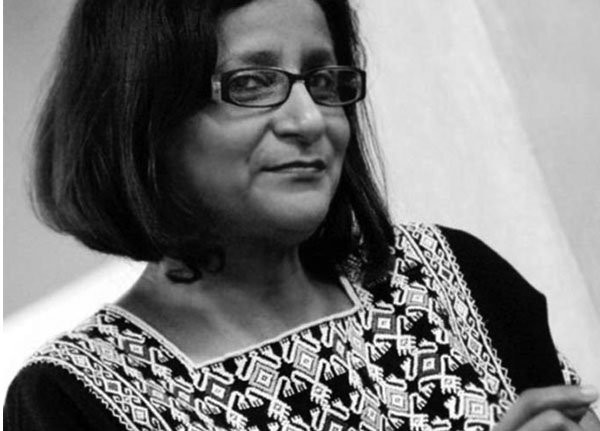 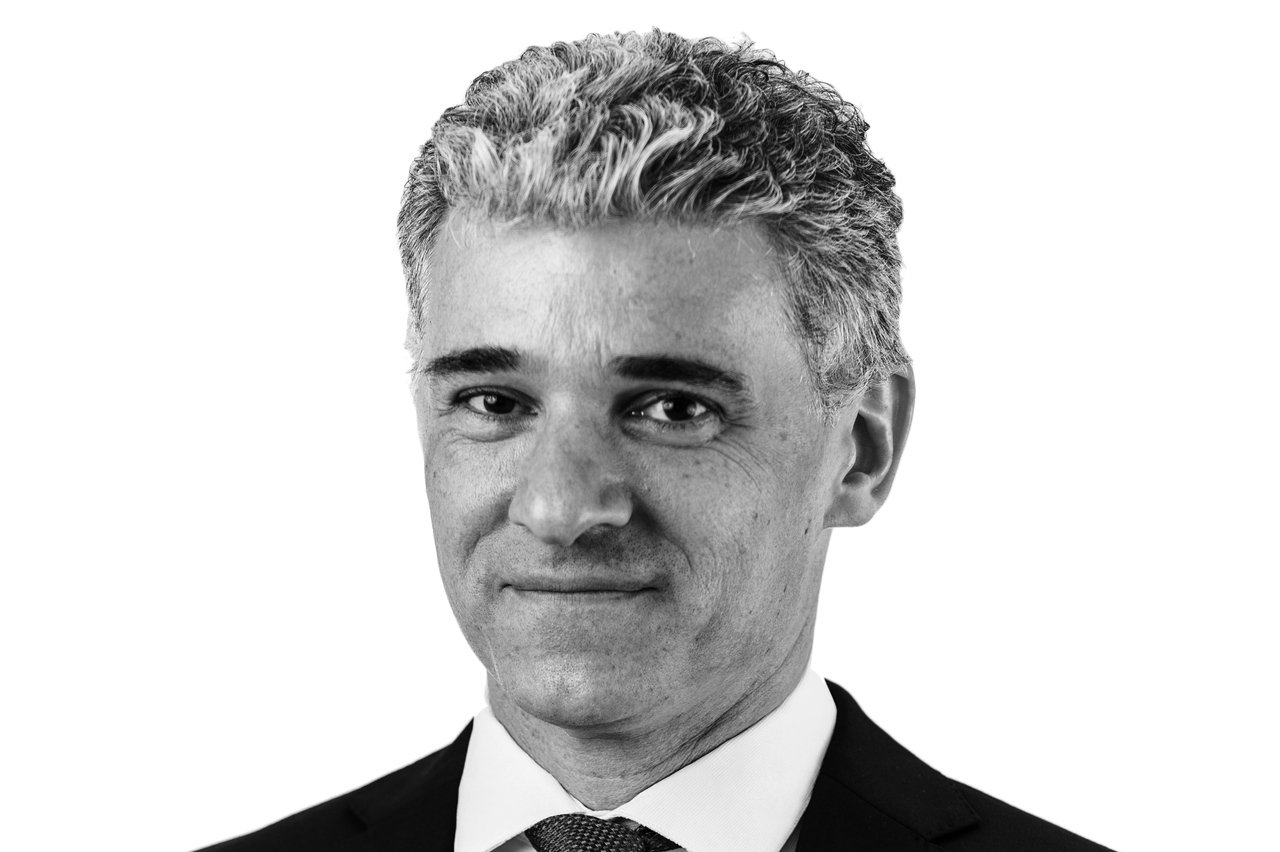 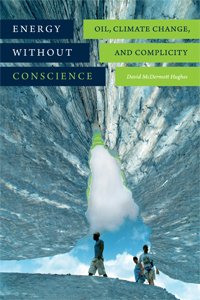 In Energy without Conscience David McDermott Hughes investigates why climate change has yet to be seen as a moral issue. He examines the forces that render the use of fossil fuels ordinary and therefore exempt from ethical evaluation. Hughes centers his analysis on Trinidad and Tobago, which is the world’s oldest petro-state, having drilled the first continuously producing oil well in 1866. Marrying historical research with interviews with Trinidadian petroleum scientists, policymakers, technicians, and managers, he draws parallels between Trinidad’s eighteenth- and nineteenth-century slave labor energy economy and its contemporary oil industry. Hughes shows how both forms of energy rely upon a complicity that absolves producers and consumers from acknowledging the immoral nature of each. He passionately argues that like slavery, producing oil is a moral choice and that oil is at its most dangerous when it is accepted as an ordinary part of everyday life. Only by rejecting arguments that oil is economically, politically, and technologically necessary, and by acknowledging our complicity in an immoral system, can we stem the damage being done to the planet.

David McDermott Hughes is Professor of Anthropology at Rutgers University and the author of Whiteness in Zimbabwe: Race, Landscape, and the Problem of Belonging and From Enslavement to Environmentalism: Politics on a Southern African Frontier.