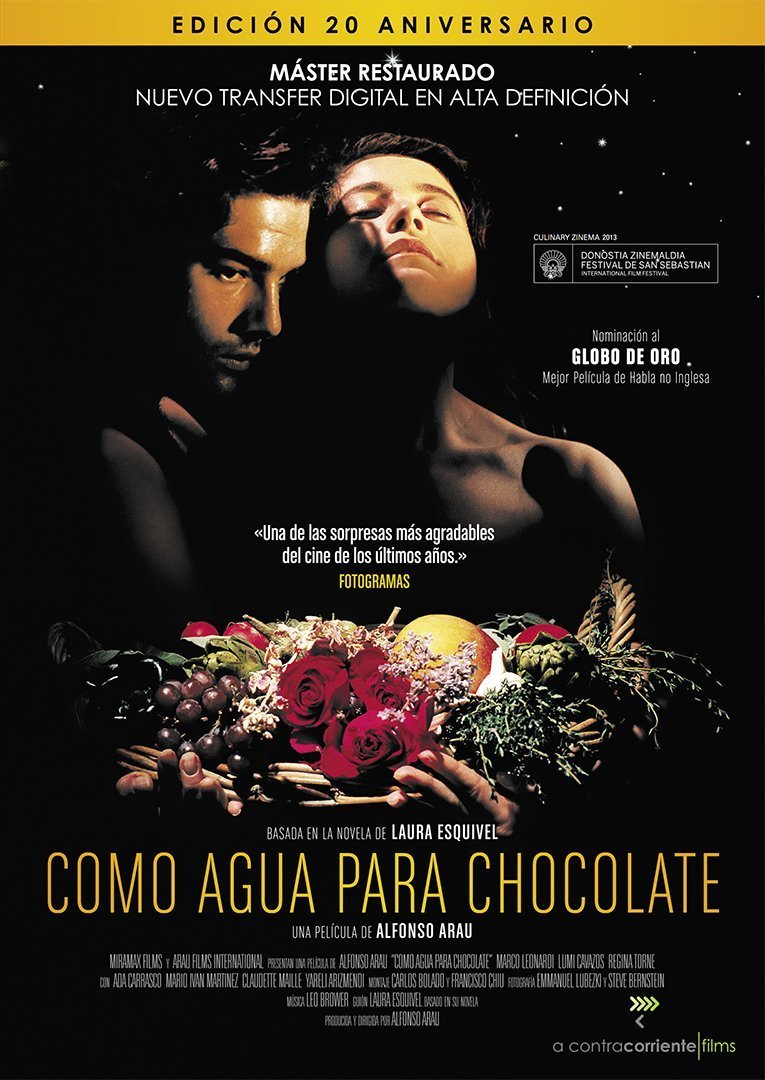 The young Tita is forbidden from marrying her true love, Pedro, because she must care for her mother until her death. When Pedro marries Tita’s sister instead, her sorrow begins to surface in fantastical ways through her cooking. This magic-realist love story set in revolutionary Mexico is based on the popular novel by Laura Esquivel. It won ten Ariel awards including Best Film and was nominated for the BAFTA for Best Foreign Language Film.