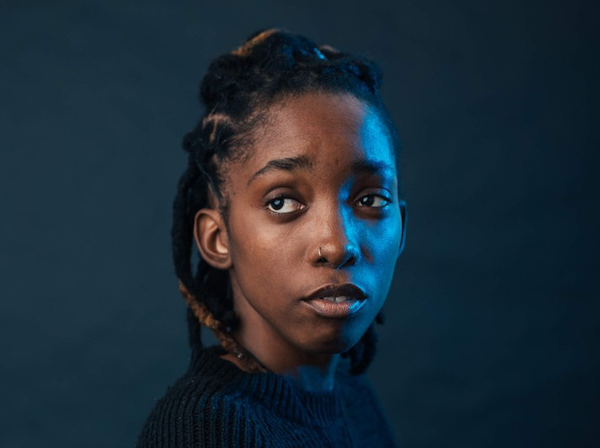 It’s the year’s biggest night of poetry, as T&T’s top performance poets vie for the championship and the first prize of TT$50,000.

Continuing with the Game of Thrones motif established in round one of this year’s competition, the final will be a battle between the Houses of Jab, Moko, Merikins, Maroons and Chantuelle for the coveted ‘microphone throne’.

Tickets are now on sale at all major Francis Fashions outlets, National Academy for the Performing Arts (NAPA) Box Office, The Writers Centre at 14 Alcazar Street in St. Clair, and can also be purchased directly from all Slam finalists.