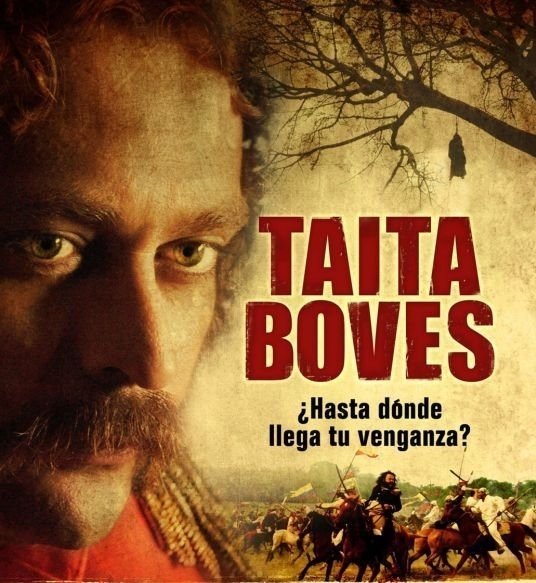 José Tomás Boves was a cruel man who became a legend during the Venezuelan War of Independence. This film is about his passions and power, his loves and misadventures, and a bloody saga that rocked the country. Based on the novel Boves el Urogallo by Francisco Herrera Luque, it won six awards at the Venezuelan Film Festival of Merida.