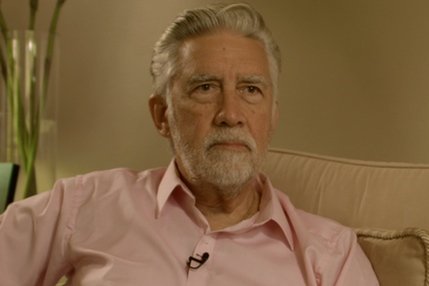 Nigel Scott’s 50-year acting career includes leading roles in Walcott’s the Joker of Seville, Pantomime and O Starry, Starry Night. He has played singing roles in Camelot and the Sound of Music. His producer credits include Mantalk and The Last of the Redmen, both Cacique winners for Best Production.  Scott is also one of T&T’s leading voice-over artists lending narration on several filmed documentaries.

Michael Cherrie, actor, drama coach and UTT lecturer won the 1994 award for best supporting actor in Walcott’s Joker of Seville. His work has taken him to the USA, UK, Canada and the Caribbean.

Kearn Samuel works in theatre, film and music, and has countless plays and musicals to his name, including  Jesus Christ Superstar, Aida, The Dragon Can’t Dance. Altar Boyz, Mahalia and recently Carnival Medea.

Arnold Goindhan, familiarly known as Pinny, is an actor of both stage and screen. Among his credits are Mantalk, Food for Love, Freedom Road, Limbo, Hit for Six, Jeffrey’s Calypso, Dark Tales from Paradise and The Cutlass.

Ann Marie Grant, a Head Mistress by trade (Sacred Heart Girls School) won a Cacique Award for Best Supporting Actress in 1996. She has appeared in several productions and dramatic readings over the years. She uses her experience in the theatre to mold and socialize children 5-13 years old.