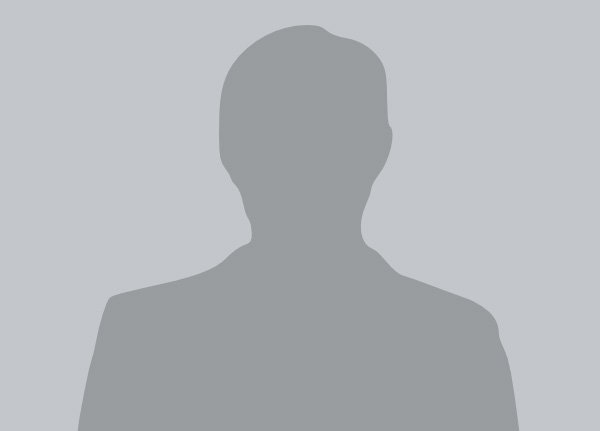 In tribute to the late St. Lucian Nobel laureate Derek Walcott, inaugural winner of the OCM Bocas Prize in 2011, a series of readings from some of his most popular stage plays, Ti-Jean and His Brothers, The Joker of Seville, and Beef, No Chicken, directed by Brenda Hughes and featuring Aryana Mohammed, Ann Marie Grant, Arnold Goindhan, and Kearn Samuel.

Kearn Samuel works in theatre, film and music, and has countless plays and musicals to his name, including  Jesus Christ Superstar, Aida, The Dragon Can’t Dance. Altar Boyz, Mahalia and recently Carnival Medea.

Aryana Mohammed first appeared in a school Drama Club production of Grease and developed a passion for performing. In 2014 she earned a B.F.A in Performing Arts (Acting) and has been cast in a number of theatre productions, most recently We Stories and Two Choices. She also appeared in the film Moko Jumbie.

Arnold Goindhan, familiarly known as Pinny, is an actor of both stage and screen. Among his credits are Mantalk, Food for Love, Freedom Road, Limbo, Hit for Six, Jeffrey’s Calypso, Dark Tales from Paradise and The Cutlass.

Ann Marie Grant, a Head Mistress by trade (Sacred Heart Girls School) won a Cacique Award for Best Supporting Actress in 1996.  She has appeared in several productions and dramatic readings over the years. She uses her experience in the theatre to mold and socialize children 5-13 years old.