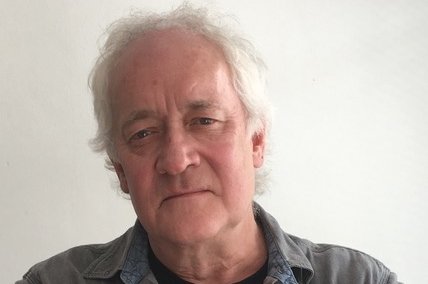 Anthony Wall has directed Arena films since 1978 and was series editor from 1985 until standing down last year to become the Creative Advisor, the Arena Archive. Described by Martin Scorsese as “home to some of the greatest non-fiction film making of the last 40 years”, Arena is the world’s longest running arts documentary strand. In 2000, Arena was given the Special Medallion at the Telluride Film Festival for its contribution to “cutting edge film making”. It was there that Werner Herzog, a fellow medallion recipient, declared Arena to be “the oasis in the sea of insanity that is television.” Other awards include nine BAFTAS and twenty five nominations, six Royal Television Society awards, Primetime and International Emmys, the Peabody, the Prix Italia and numerous honours from all over the globe.

All events with Anthony Wall