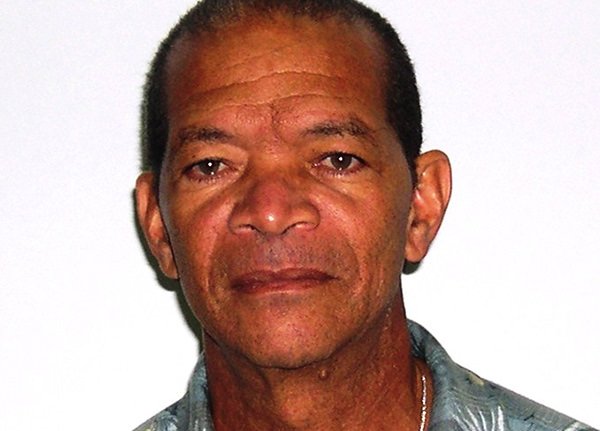 Felix Edinborough has performed as the pierrot grenade for over 30 years. He has performed at many cultural festivals around the world including countries in Europe and North America. His performances are equal part entertainment and education. A retired Principal of St Francis Boys’ College (formerly Belmont Boys’ Secondary School), he has been the Chief Examiner of English for SEA for several years, and its former instalment the Common Entrance Exams. He has also been the Chief Examiner for English A CSEC for several years.

All events with Felix Edinborough