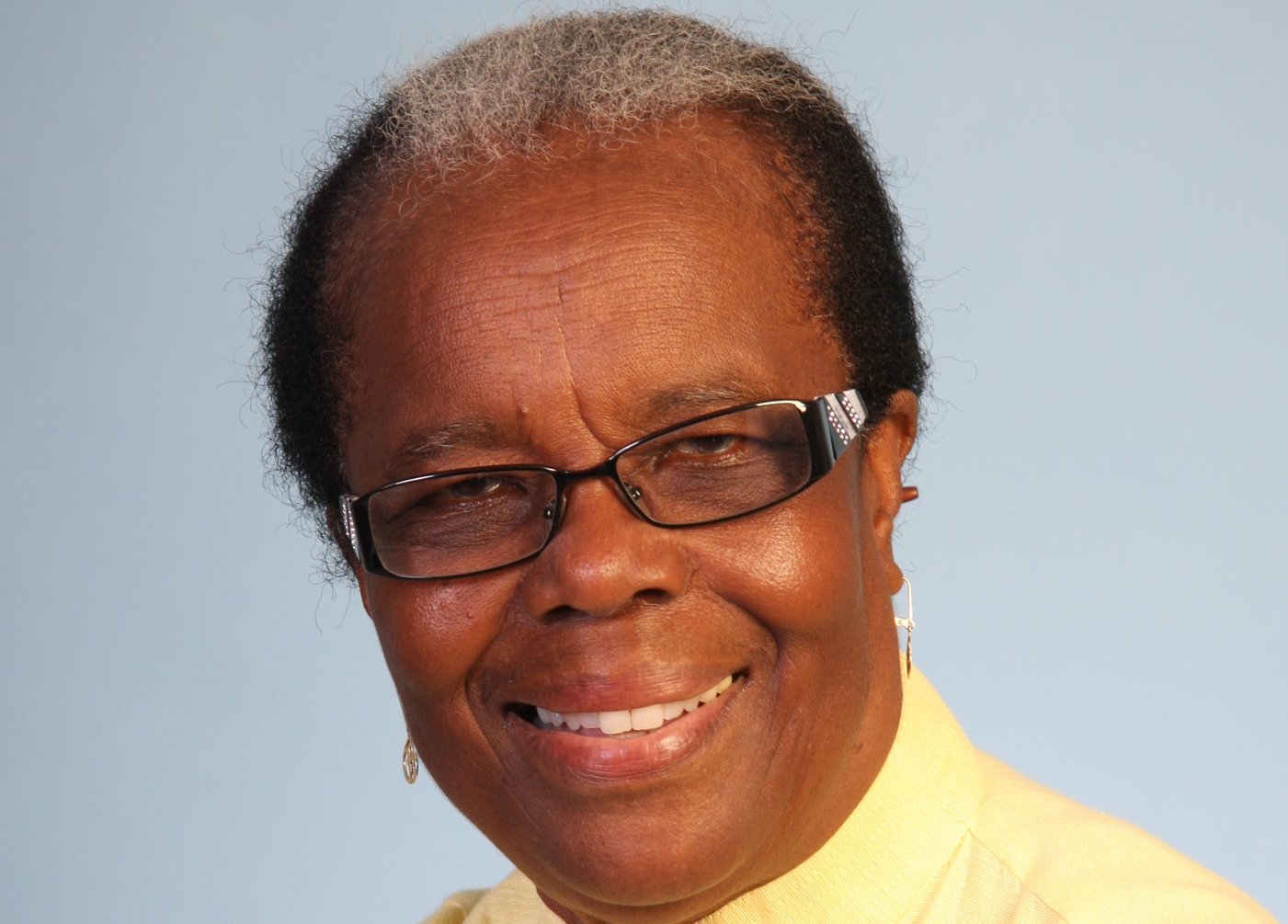 Florenz Webbe Maxwell was born in Bermuda. She received her inspiration to write while a student at the Central School. Her poem, A Song of Central, written at age 12, was later put to music by David Knights, another student at Central and became the school’s song.

In 1972, she won first place for the Council on Interracial Books for Children Award for her manuscript, “The Rock Cried Out.” Her manuscript Girlcott won second place in the 2016 Burt Award for Caribbean Literature. While a librarian, she served on the Coretta Scott Award, the Newbery Award, and the Americas Award. She has also served as a Writer in Residence at the Bermuda College where she taught a course in creative writing. She was also head of Children’s Services at Bermuda National Library. As a retired librarian, Ms. Maxwell is still in demand as a storyteller, especially for Bermuda folk tales.