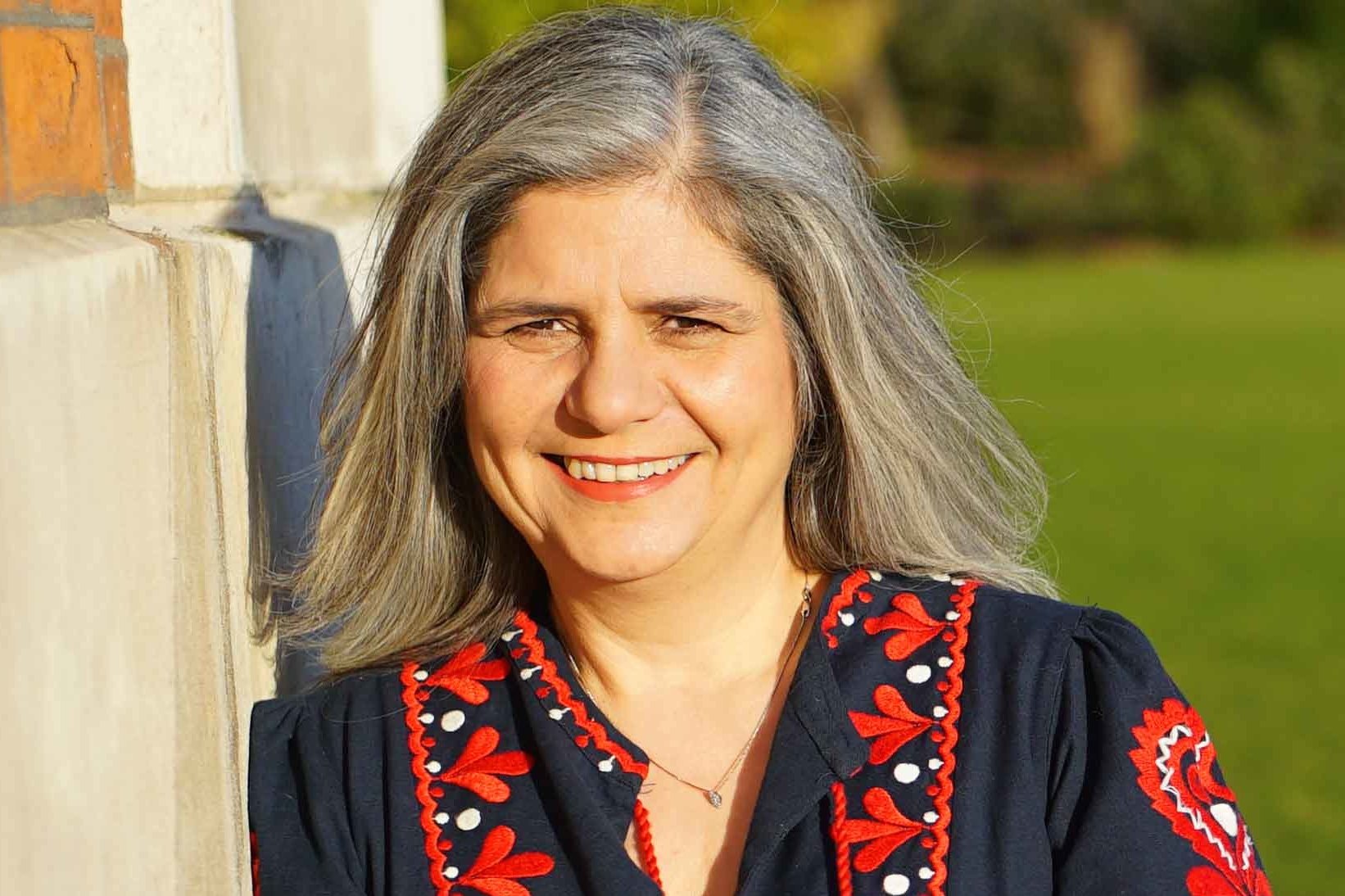 Prior to this post Janet has spent over thirty years working in the cultural sector, primarily in theatre and new writing. Starting out as a young actress Janet quickly moved into directing, producing and script development. In 2012 she won an award for her commitment and encouragement of new writing from The Writers’ Guild of Great Britain.

For thirteen years Janet was Artistic Director for Kali Theatre Company specialising in new writing by South Asian Women. During her tenure she developed, produced and directed 20 new plays which toured nationally, encouraged and nurtured over a hundred new writers for public readings, devised and managed several new writing festivals.

All events with Janet Steel

Performance and stagecraft for writers, with Janet Steel