Author of Somewhere Round the Corner 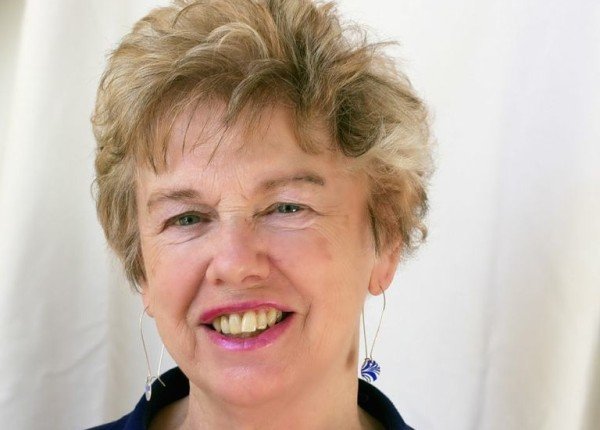 Author of Somewhere Round the Corner

Jenny Green was born at Belle Vue in Shrewsbury, 1949. She went to School at The Priory and then went on to read English at Liverpool University. She trained as a Teacher at The Institute of Education, University of London. After teaching in London Comprehensives she and her partner, Lawrence Scott, from Trinidad went to live and teach there in 1977. She taught English at Holy Name Convent. While there she studied at the University of the West Indies for an MA in Caribbean and Commonwealth Literatures. On returning to London, Jenny became Head of the English Department at the Islington Sixth Form Centre, a post she held for seventeen years. She then became an Inspector and a Teaching and Learning Advisor at City & Islington College. In her retirement, she has been working on a collection of stories, and has published a memoir of her parents, Somewhere Round the Corner.

All events with Jenny Green