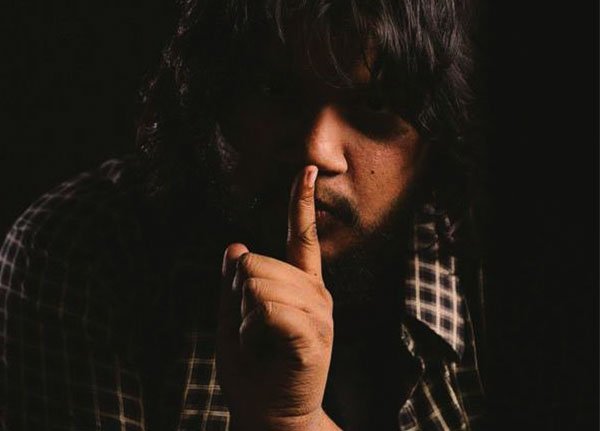 Kevin Jared Hosein is an award-winning writer from Trinidad and Tobago. He was named overall winner of the 2018 Commonwealth Short Story Prize, and was the Caribbean winner of the 2015 Commonwealth Short Story Prize. He has published three books: The Repenters, (longlisted for the 2017 OCM Bocas Prize) and The Beast of Kukuyo (second-place winner of the 2017 CODE Burt Award for Caribbean Young Adult Literature) and Littletown Secrets. His writings have been published in numerous anthologies and outlets including Lightspeed Magazine and adda.

All events with Kevin Jared Hosein

Tales for the Bookman

Noir by Night: celebrating the launch of Trinidad Noir: The Classics