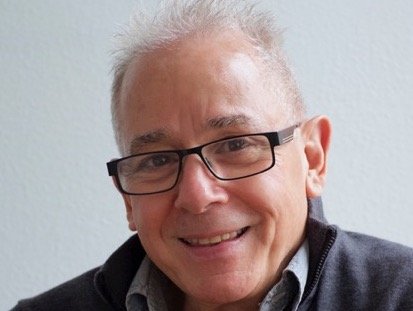 Lawrence Scott is a prize-winning novelist from Trinidad & Tobago. He was awarded a Lifetime Literary award in 2012 by the National Library of Trinidad & Tobago for his significant contribution to the literature of Trinidad and Tobago. He was elected a Fellow of the Royal Society of Literature in 2019. His new novel is Dangerous Freedom (Papillote Press, 2020). His second novel Aelred’s Sin (1998) was awarded a Commonwealth Writers’ Prize, Best Book in Canada and the Caribbean (1999). His first novel Witchbroom, a BBC Book At Bedtime, 1993 had its 25th anniversary of publication with a new edition (1992-2017). His other novels are: Light Falling on Bamboo (2012) and Night Calypso (2004). His most recent book is the collection of short stories, Leaving by Plane Swimming Back Underwater (2015). His short stories have featured on BBC Radio 4. His first collection Ballad for the New World, (1994) includes The House of Funerals, awarded the Tom-Gallon Award by The Society of Authors (1986). He is the editor of Golconda Our Voices Our Lives, (2009), a collection of stories, poems and archival photographs collected through a Public History project conducted on the Golconda sugarcane estate in Trinidad (UTT Press, 2009). His poems are published in a number of journals and anthologies. His website is: www.lawrencescott.co.uk

All events with Lawrence Scott

Take Two: Home and away

Leaving by Plane Swimming Back Underwater