Author of Decolonial Daughter: Letters from a Black Woman to her European Son 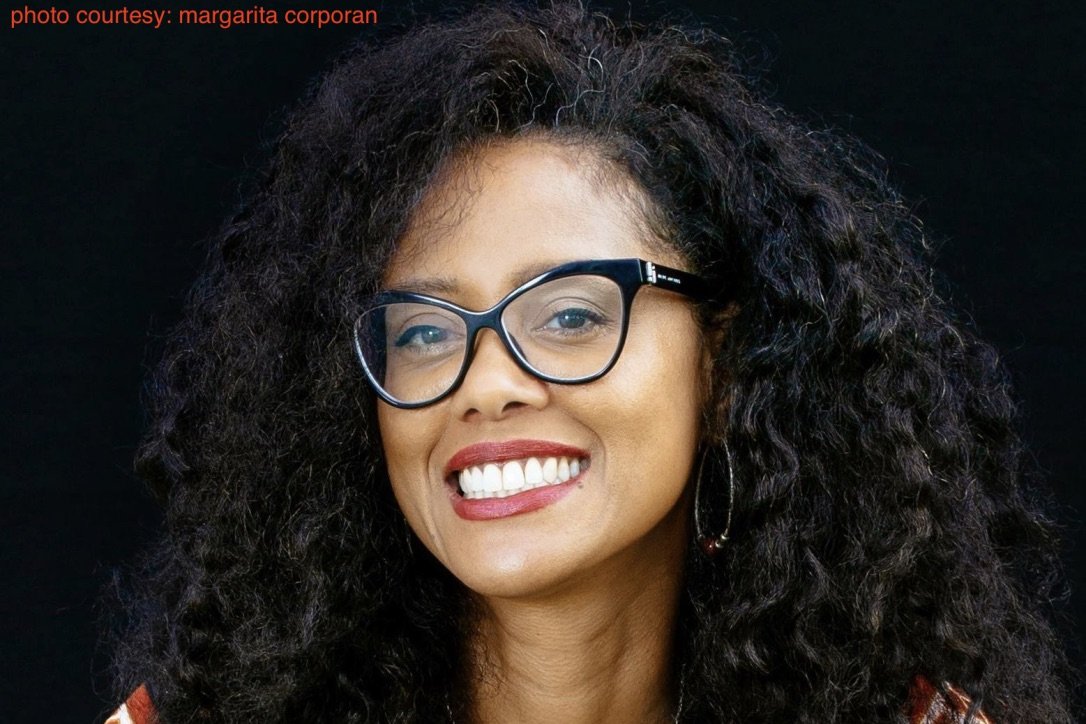 Author of Decolonial Daughter: Letters from a Black Woman to her European Son

Lesley-Ann Brown is a Trinidadian-American educator, poet and writer who has been based in Copenhagen, Denmark for the past 20 years. She studied Writing and Literature at Eugene Lang College at the New School in New York City and has written for Vibe, the Source and NBCBLK. Considered a pioneer in the blogosphere with blackgirlonmars, Brown also founded the Say It Loud! poetry collective in Copenhagen featuring Black and women of color poets. She is also the founder of Bandit Queen Press and was recently featured in TEDX Odense, in Denmark. She is currently touring the world to promote her book Decolonial Daughter: Letters from a Black Woman to her European Son. Brown performs her poetry worldwide in countries such as Norway, Sweden, and North America.

All events with Lesley-Ann Brown