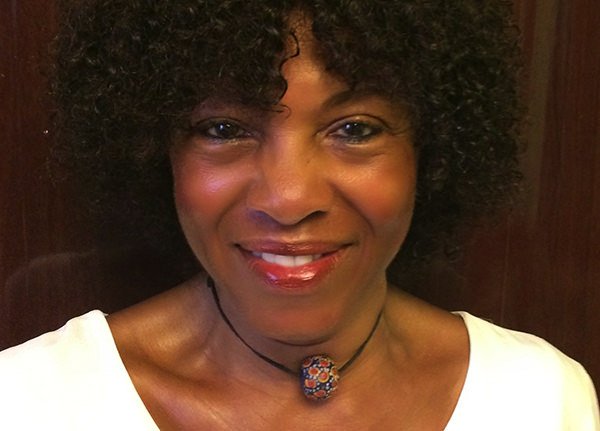 Margaret Busby OBE, Hon. FRSL, editor, broadcaster and writer, was born in Ghana and educated in the UK. She became Britain’s youngest and first black woman publisher when in 1967 she co-founded Allison & Busby, of which she was editorial director for 20 years. She compiled the pioneering anthology Daughters of Africa (1992), and 2019’s follow-up, New Daughters of Africa. Honours she has received include the 2015 Henry Swanzy Award, and the Benson Medal from the Royal Society of Literature in 2017.

All events with Margaret Busby