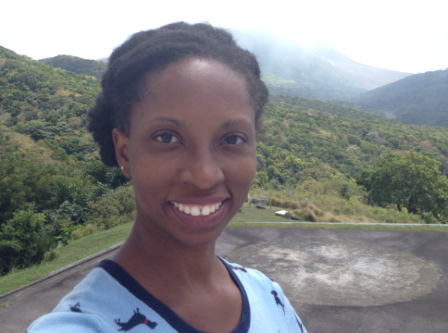 Natalie Edgecombe is a communications specialist from Montserrat. She pursued her undergraduate degree at Emerson College in Boston, and York University in Toronto. Following university, she found opportunity in Toronto as a freelance video editor and at Montserrat’s local television station PTV, gaining a wealth of hands-on experience. She went on to produce several documentaries including The Volcano Generation, which won a number of UN awards for excellence. In 2013, she joined the team at the Montserrat Volcano Observatory team in the role of Education and Outreach Coordinator. She is the editor of “Volcano Stories” published by The UWI Seismic Research Centre).

All events with Natalie Edgecombe