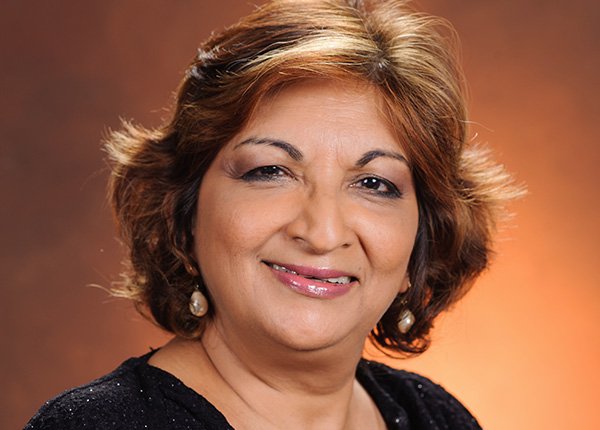 Patricia Mohammed is a scholar, writer and filmmaker. She is Professor of Gender and Cultural Studies and Campus Coordinator/Chair, School for Graduate Studies and Research at the University of the West Indies, St. Augustine, a post she has held variously since 2007. She has headed the Institute for Gender and Development Studies at St Augustine for various periods and from 1994-2002 was appointed as first head of the Mona Unit, Centre for Gender and Development Studies, UWI. For the Fall semester 2007 she was Visiting Professor at State University of New York at Albany and has had visiting fellowships at University of Warwick and Queen’s University, Belfast. She was a recipient of the Vice-Chancellor’s regional award for Excellence in Research at The UWI in 2015.

All events with Patricia Mohammed