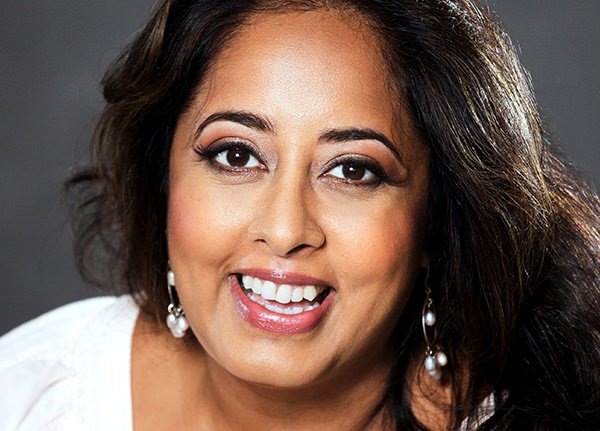 Patti-Anne Ali has written, directed and performed for page, stage and screen for more than twenty years. Writings include: Ian Ali – Great Nationals of Trinidad and Tobago Series (2013) and the Cacique (Trinidadian theatrical excellence award) nominated play, Single- An Act of Love (2004). Performances include: C. Durang’s Miss Witherspoon (2007) with Amphibian Stage, Fort Worth Texas, USA, and Merchant/Ivory’s feature The Mystic Masseur (2001). Patti has directed multiple times for the Shakespeare in Paradise Festival in the Bahamas, and has won advertising copywriting awards. She is a member of the National Theatre Arts Company of Trinidad and Tobago. Welcome Inn (2017) is her most recent play.

All events with Patti-Anne Ali

RANGEELA – We Mark Your Memory