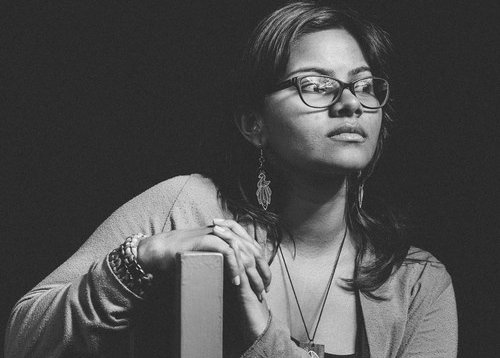 Portia Subran is a Trinidadian artist and writer. Her artwork has been featured in Arc Magazine, children’s novels and has been displayed at the Art Society of Trinidad and Tobago end of year exhibitions. She was presented with the UWI Literatures in English prize for Creative Writing for the 2009-2010 period. In 2013, she was announced the winner of the Potbake Productions 2011-2013 Caribbean Short Story Competition with her work, “Unclipped Wings.” This work was later published in the Caribbean short story collection Jewels of the Caribbean.  She will be featured in the anthology New Worlds, Old Ways: Speculative Tales from the Caribbean, which launches at this year’s festival.

All events with Portia Subran