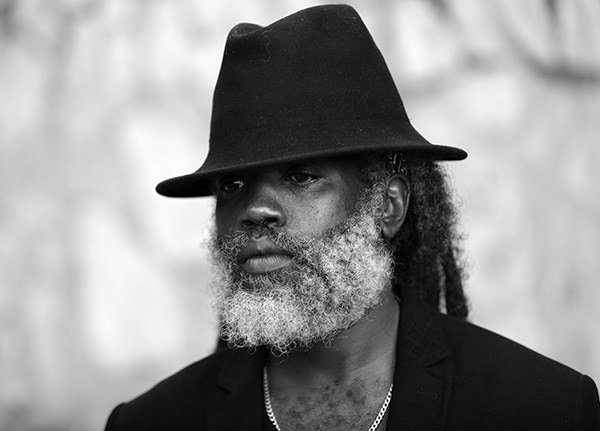 Sharlan Bailey is a musician, composer/songwriter, producer, and performer who has been gracing the stage professionally since 2003 as a solo act. Sharlan is a descendant of calypso royalty, being the younger son of deceased Dr. Winston “The Shadow” Bailey. Sharlan’s early exposure to the stage began as a back-ground singer providing chorus and writing encore verses for his brother Shawn at the start of his career in the 1980s.  Sharlan’s compositions for fellow calypsonians have taken these artistes to both the semi-final and final of the calypso monarch competition and have earned acclaim regionally at the Caribbean Song Festival Showcase and other regional competitions. He is co-founder and a member of the band Soul Quarters and in 2019 Sharlan embraced the legacy of ‘The Shadow’ and rebranded himself as ‘The Dread Wizard’.

All events with Sharlan Bailey