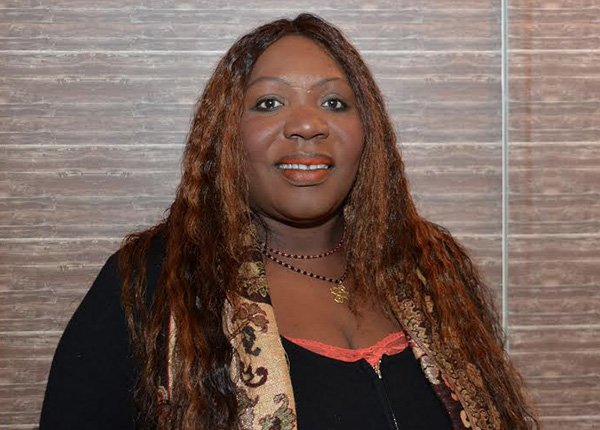 Glenda-Rose Nassoma Layne is a professional storyteller and has developed a programme to interpret art through dance and poetry. In 2006 she was a Gold Medalist in the Acting World Championship of the Performing Arts, Hollywood, California and again in 2007 she won two Gold Medals, one Bronze and one industry award for Acting & Spokesmodel in the World Championship of the Performing Arts, Hollywood, California.  Today she works as Director of Culture, in the Division of  Community Development and Culture for the Tobago House of Assembly.

Waiting for the Ferry

Tell Me A Story