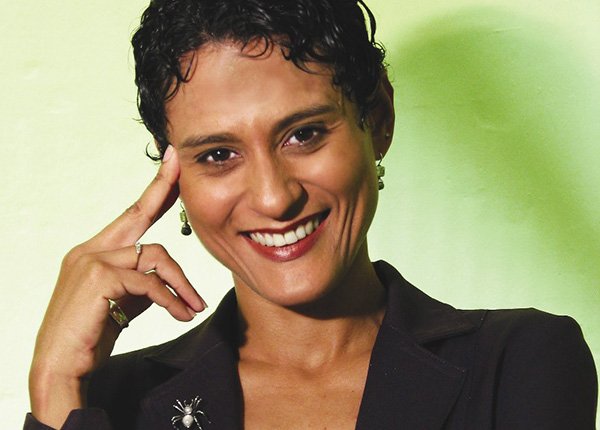 Janine Mendes-Franco is a writer and producer. Her writing has been featured in various regional publications and republished on international sites like Al Jazeera and Public Radio International. Her commissioned documentary on child labour in the Caribbean was screened at the inaugural Trinidad + Tobago Film Festival (TTFF) and the UN Film Festival. In 2013, a dramatic film that she produced won the Jury Prize for Best Local Short at the TTFF. In 2016, she finished scripting the first season of an animated children’s series. Janine sits on the Content Development and Monitoring Committee of the Trinidad and Tobago Film Company and is a Past President of the Association of Female Executives of Trinidad and Tobago (AFETT). She holds a Bachelor of Applied Arts degree (BAA) in Radio and Television Arts, from Ryerson University, Toronto, Canada.

All events with Janine Mendes-Franco

Interactive Presentation: The Adventures of Bim and Bam

Interactive Presentation: The Adventures of Bim and Bam