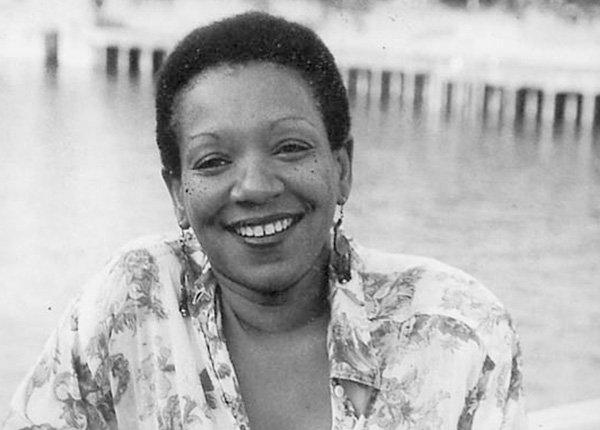 Nancy Morejón, Cuban poet, critic and essayist, is the most internationally successful and widely translated Cuban woman poet of the post-revolutionary period. She was awarded the Cuban “Premio de la crítica” (Critic’s Prize) for Piedra Pulida, and in 2001 won Cuba’s National Prize for Literature. She has lectured at universities throughout the country and has served as teacher at Wellesley College and the University of Missouri-Columbia, which, in 1995, conducted a two-day symposium on her work and published the papers in a special issue of the Afro-Hispanic Review.

All events with Nancy Morejón